In the coming episodes, it will be shown that Akshara will take Abhimanyu on a bullet ride with her to convince him. But some such accident happened during the shooting of this scene, due to which the fans of actress Pranali Rathod have been upset. There are reports that during the shooting of this scene, there has been an accident with actress Pranali Rathod, who plays Akshara. 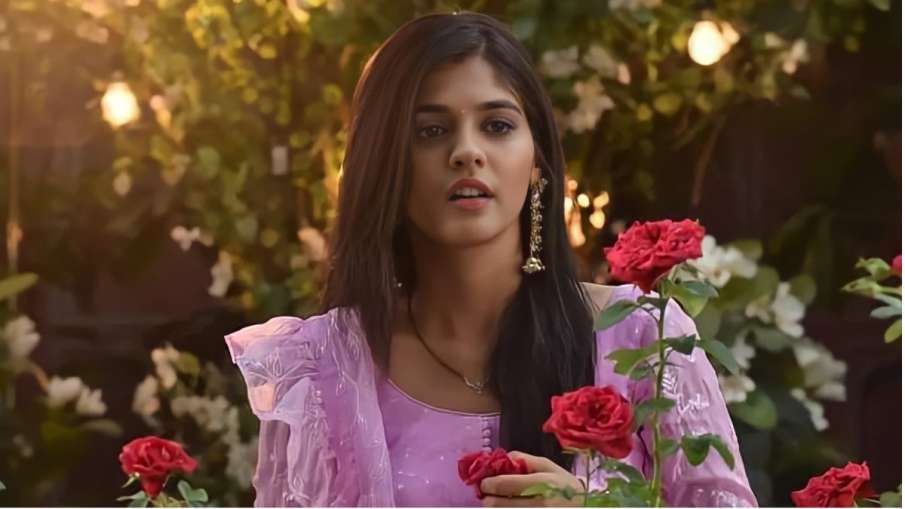 Actually, in the show, Pranali Rathod fell during a bike ride. It is being said that the actress has also suffered minor injuries due to this accident. However, Pranali Rathod ignored the incident and started shooting the scene. At the same time, even before this, Pranali Rathod was seen firing bullets in the wedding couple.

Akshara will try to convince Abhimanyu

In the upcoming episode of Yeh Rishta Kya Kehlata Hai, you will see Akshara trying to convince Abhimanyu. She will tell him that she cannot impose her decision on anyone. Akshara will tell him that he is behaving exactly like his father.

Anupamaa Spoiler: Anupama taught Barkha a lesson, a tremendous twist is coming in the show

Why did Bishnoi gang send a threatening letter to Salman Khan? Maharashtra Home Department told the reason for this

'Raksha Bandhan' release date is out, will Aamir Khan and Akshay Kumar clash at the box office?