The actress has shared the inside pictures and videos of her Mehndi ceremony through fans’ Instagram, which are becoming increasingly viral. In this video, Payal’s hands and feet are seen with henna. The actress is looking very beautiful in a pink colored bandhani suit. Apart from this, the mehndi on her hands and feet is also looking very cute. This look of the actress is being liked by her fans very much. This video is becoming increasingly viral as soon as it surfaced on social media. 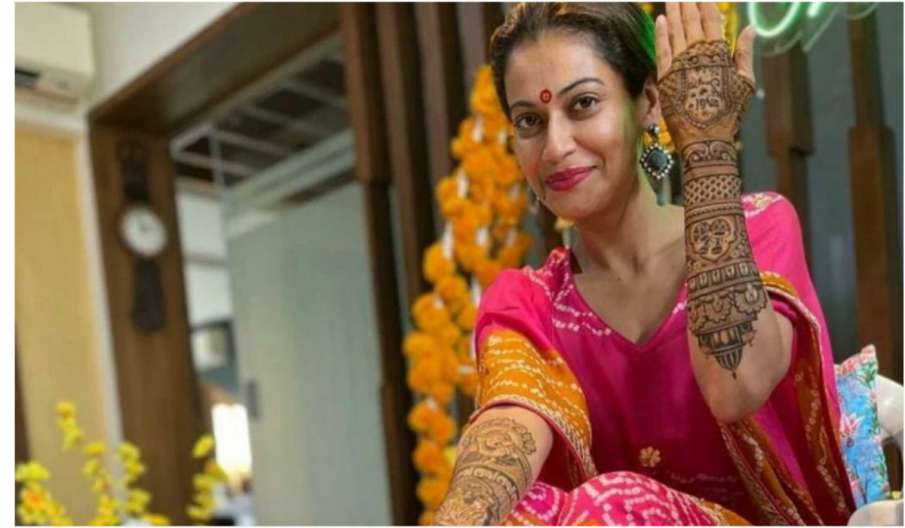 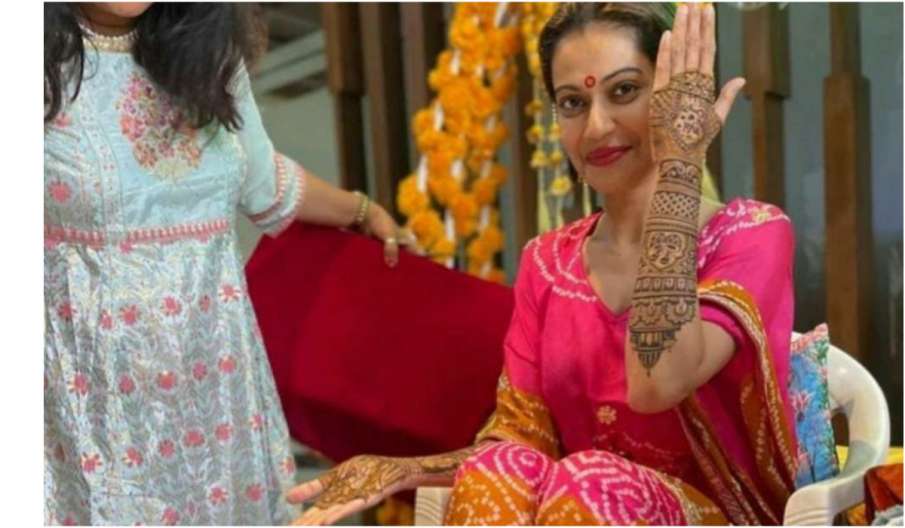 Payal-Sangram will get married in Agra

In the pictures, Payal is seen very excited for her wedding. Let us tell you that Payal and Sangram have decided to get married in Agra. On July 9, both these couples will tie the knot. Their fans are looking very excited about their marriage and are showering love on both of them. Payal and Sangram were dating each other for almost 14 years.

The marriage was announced in the lock up show

Payal and Sangram, who recently appeared as contestants in the first season of the famous reality show Lock Up, announced their marriage during this show itself. In this sequence, recently the video of her Mehndi Ceremony is going viral on social media.

Happy Birthday Neetu Kapoor: This thing was gifted by the guests at the wedding of Neetu and Rishi Kapoor, the actress revealed

Hearing Jethalal’s fees in ‘Taarak Mehta Ka Ooltah Chashmah’ will blow your senses, know the earnings of other stars

Ek Villain Returns' romantic song 'Dil' released, got so many millions of views in one hour