The film ‘The Kashmir Files’ has broken many records one after the other and has won its box office. Now it has to be seen that how much more leap this film takes now. 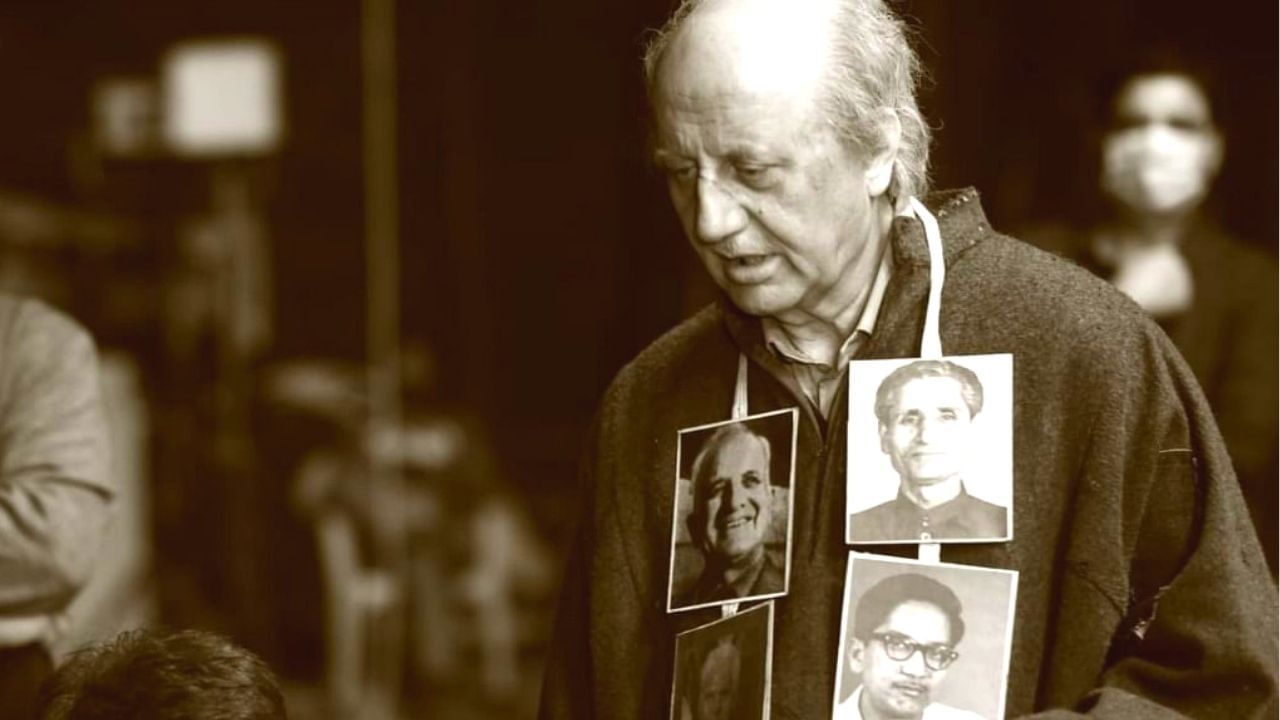 The Kashmir Files made a lot of money

The film will soon join the Rs 200 crore club!

The film had earned more than Rs 150 crore till the weekend of the second week. Despite the release of Akshay Kumar starrer film Bachchan Pandey, this film has stood strong at the box office. This film is made in a low budget and the promotion of this film was also negligible. It would not be wrong to say that this film may soon join the Rs 200 crore club.

It has been 10 days since the film was released and looking at the earnings of the film, it seems that it is going to make a great collection yet. According to a tweet by Taran Adarsh, this film has done a business of Rs 26.20 crore on the tenth day of release i.e. Sunday. With this, the total earning of the film so far has gone up to Rs 167.45 crore.

The film ‘The Kashmir Files’ has remained a topic of discussion since its release. On the one hand, while the film has been made tax free in the states ruled by the Bharatiya Janata Party, there are many political parties who have lodged their objections regarding this film. The film depicts the story of the atrocities and exodus of Kashmiri Pandits in the 80s and 90s.

For the time being, if we talk about the film, apart from Anupam Kher, actors like Pallavi Joshi, Mithan Chakraborty, Darshan Kumar and Puneet Issar are in the lead roles. This film is being liked by the audience so much that people are not able to get tickets on the same date. The film has won the box office by breaking many records one after the other. Now it has to be seen that how far this film takes a long leap.

Sonam Kapoor is about to become a mother, shared photos with baby bump, good news

Runway 34 Trailer: Ajay Devgan got a blind landing, the trailer of the film ‘Runway 34’ is heavy, watch the video