Actor Siddhanth Kapoor, son of Shakti Kapoor, who was recently arrested in a drug case, has got bail. After getting the bail, he has shared his picture on social media, in which Siddhant has indicated that he is returning home from Bengaluru.

In a raid on Sunday (June 12), Shakti Kapoor’s son Siddhanth Kapoor was caught on charges of taking drugs at a rave party. Four other people caught with Siddhant have also been granted bail. In the medical test, Siddhant was confirmed to be taking drugs. After getting bail, he has taken a flight to Mumbai.

Siddhant shared a selfie on his Instagram Stories early Wednesday. A friend of his can also be seen with him in the picture, who is sitting together in the flight. Both are wearing masks. While sharing the picture, Siddhant shared a red heart emoji, a folded hand emoji and an evil eye emoji. 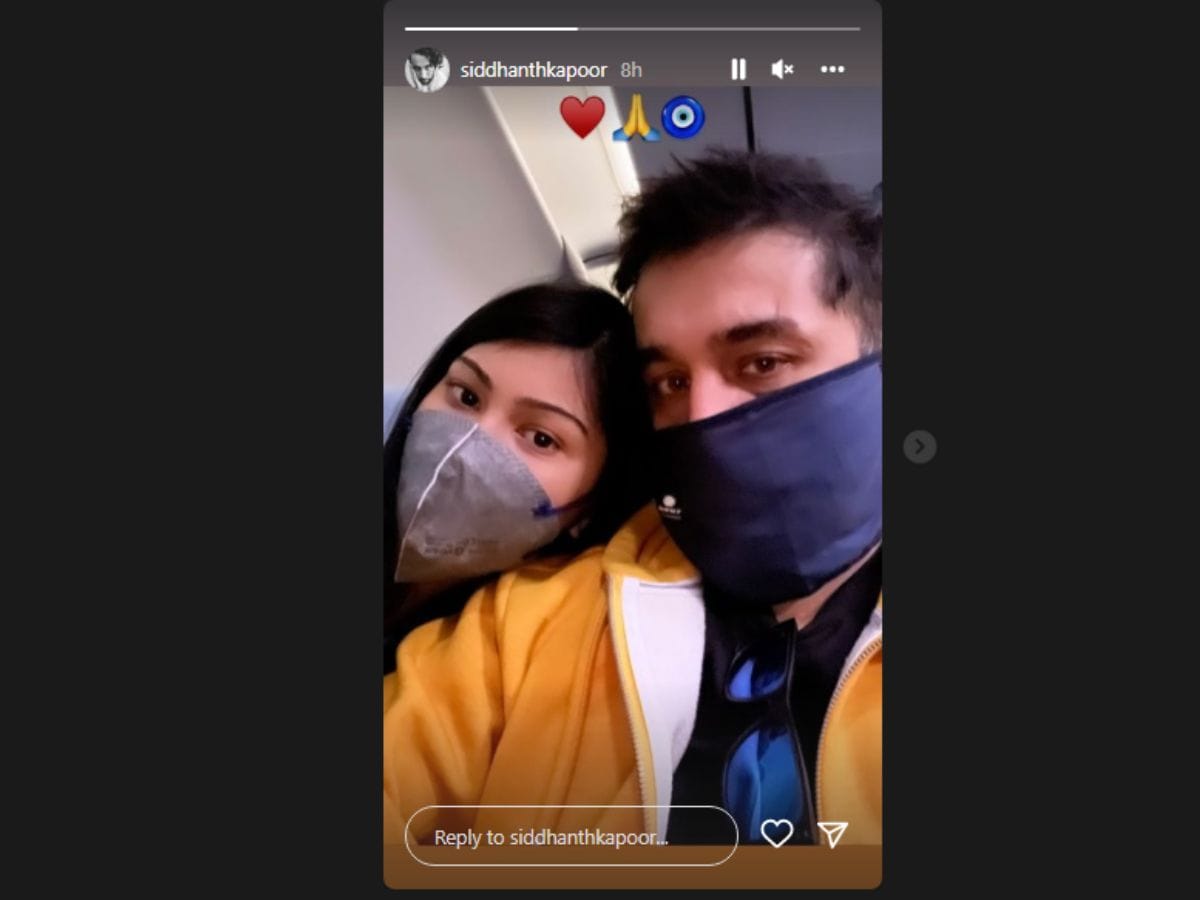 A rave party was going on in a posh area on MG Road late on Sunday night. During that time the police had raided. No one had found drugs here, but MDMA and ganja were found lying nearby. When all were medically examined, the test of 5 people including Siddhant came positive.

This is not the first time that Siddhant has been arrested in a drugs case. Even before this, in the year 2008, the actor was caught during a rave party in Mumbai. During the rave party, the police conducted raids and detained around 240 people, including Siddhant. However, he was released after medical examination.

After the arrest of his son in Bangalore, Bollywood actor and Siddhant’s father Shakti Kapoor expressed grief over this news. About the son taking drugs, he had said, ‘It is not possible.’ At the same time, Siddhant’s sister, actress Shraddha Kapoor has not yet given any reaction on this matter.

Karan Johar took out anger for calling the birthday party a Kovid Hotspot, said - why blame me?