Shamshera Box Office Collection: Ranbir Kapoor’s film ‘Shamshera’ released at the box office and fell flat. After 4 years, the eyes of the fans were fixed on the return of Ranbir, but this film of Ranbir has also been included in his list of flop films and also became one of the flop films of this year. Ranbir Kapoor and Vaani Kapoor’s film opened at 10.25 crores on the first day, but the film could not even earn 2.5 crores on the sixth day and was reduced to 2.3 crores figures. The film is made in a big budget of 150 crores, in a week, the film could not even cross the figure of 40 crores, leave 50 crores. Why did this film made under a big production house like Yash Raj Banner flop? Let’s find out the reason.

The story of the film was lackluster, the screenplay was weak and the direction was not good enough to draw the audience to the theatres. The film also did not get mouth publicity, due to which the film did not work. 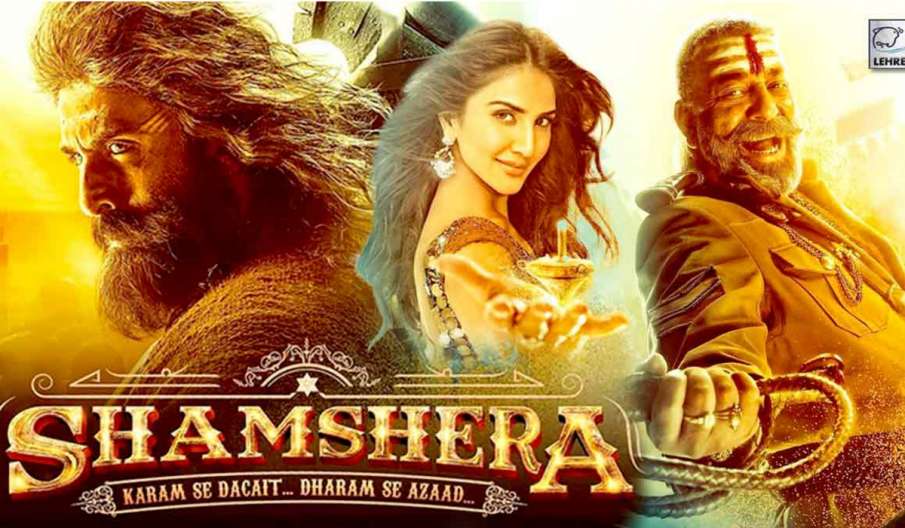 Rashmika Mandanna: Srivalli of ‘Pushpa’ was seen in red red lehenga, fans lost their hearts on the pictures

There was no novelty in the concept of the film, we have seen many such films and that is why the audience did not go to the hall to watch this film.

Seeing the grandeur of the film, people compared it to KGF, but the film was defeated in story and screenplay.

Sanjay Dutt is constantly seen in the role of Villain in many films and every time his look and style are almost the same. Seeing him in this film, it seemed that his character has come out of KGF 2 in this film. 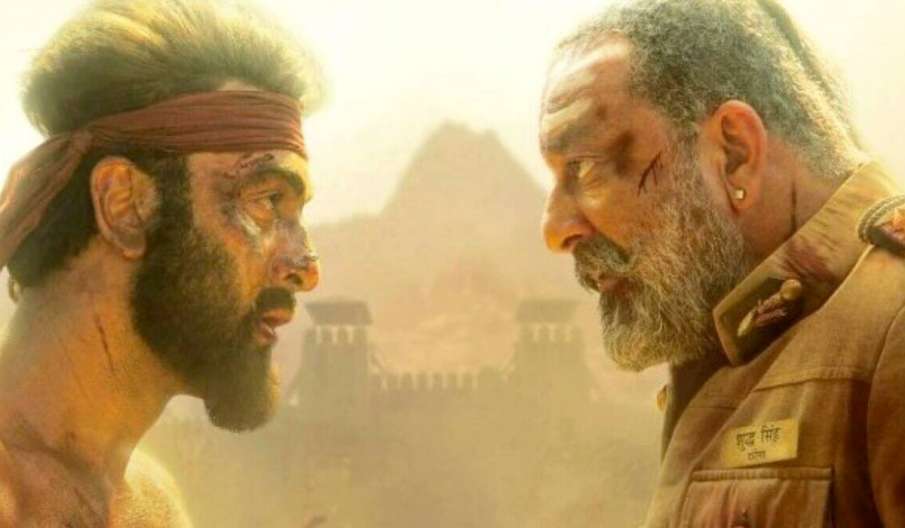 Neha Kakkar did such a thing for her husband, Rohanpreet became emotional

There was not a single song in the film that people would remember. There was no buzz of any song before the film, nor did any song manage to attract anyone after the release of the movie.

Since the era of OTT has come, people go to the theater only when they expect full entertainment, that’s why the audience did not go to see this film but are waiting for the release on OTT.

Athiya Shetty and KL Rahul’s romantic style again came to the fore, fans asked – when is the wedding?

promotion did not go well

The way Ranbir Kapoor is promoting ‘Brahmastra’, ‘Shamshera’ got left behind, this could also be a reason why the film was not promoted properly.