Siddhant Kapoor, son of famous actor Shakti Kapoor and brother of actress Shraddha Kapoor, was detained by the Bangalore Police on Monday. Bengaluru City Deputy Commissioner of Police (East) Bhimashankar S Guled said on Monday that he was detained for allegedly taking drugs at a party in the city on Sunday night. Acting on a tip-off, the police on Sunday night raided a hotel on MG Road in the city where a party was organized. Samples of suspected drug users were sent for medical examination and Siddhant’s sample was among the six that turned out to be positive. Now the statement of Siddhant Kapoor’s father and actor Shakti Kapoor has come out in this matter.

Speaking in an interview to Times of India, Shakti Kapoor said, “I can only say one thing- it is not possible.”

Further, speaking to HT City, the actor said, “I am in Mumbai and I don’t know what is happening. I only came to know from the media. All I know so far is that no arrests have been made.” And Siddhant has only been detained. Yes, he is a DJ (disco jockey) and he goes to parties because of this and that’s why he was in Bangalore. I don’t know where all these reports are coming from. I will speak to my son very soon and know what is the matter. But I know it cannot be true.”

Shakti Kapoor also said that he was calling Siddhant but his phone did not pick up. 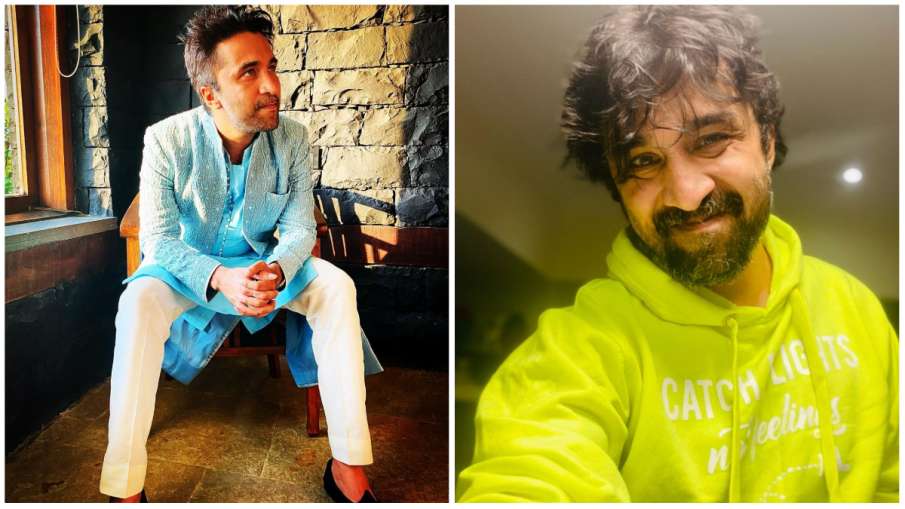 Police sources said that the police was acting on a tip-off when they raided the private hotel.” “Bollywood actor Shraddha Kapoor’s brother has been taken into custody by the police. So far his samples have come positive for drugs. He is one of the six people who have taken drugs.”

Police said it was not clear whether he had consumed drugs at the hotel or had come to the party after taking drugs outside. At present, actor Shakti Kapoor’s son, who is also actress Shraddha Kapoor’s brother, is in police custody.

In 2020, Shraddha Kapoor was among those questioned by the Narcotics Control Bureau for allegedly possessing drugs in connection with the death of actor Sushant Singh Rajput.

Shahrukh Khan’s film ‘Jawan’ will have South’s temper, Vijay Sethupathi will be part of the film