Sanjay Dutt Recently completed 41 years of acting debut. There were many ups and downs in Sanjay’s life but continued to work. Actors are busy shooting for many projects these days too. Recently ‘KGF: Chapter 2’ has been released which is a tremendous hit. Apart from this, many films are ready for release. Sanjay tries to find time for his family in between the shooting of his films.

Sanjay Dutt’s twins, Shahran and Iqra, are 11 years old, who have been living in Dubai for the last 2 years. Actor-producers always take out time to spend quality time with their family. Talking to Times, Sanjay said that ‘I am happy that my children are studying there. My wife Manyata is also doing her work there.

Sanjay Dutt’s children are in Dubai since 2020
Sanjay Dutt further said that ‘When I do not have professional commitments here, I spend a lot of time with them in Dubai. I go there and take them for a walk. I will be with him during the summer break. Even before the first lockdown in the year 2020, Sanjay Dutt’s children are living in Dubai. When the actor was asked whether he had shifted the children to Dubai as part of the planning, Sanjay replied that ‘they could have stayed here but I see them happy there. He likes the school and activities there. My wife’s business is settled there. We all grew up here with the film business. There was no plan to send them there, it just happened. Manyata was running her own business in Dubai, she went there and the children also went with her. 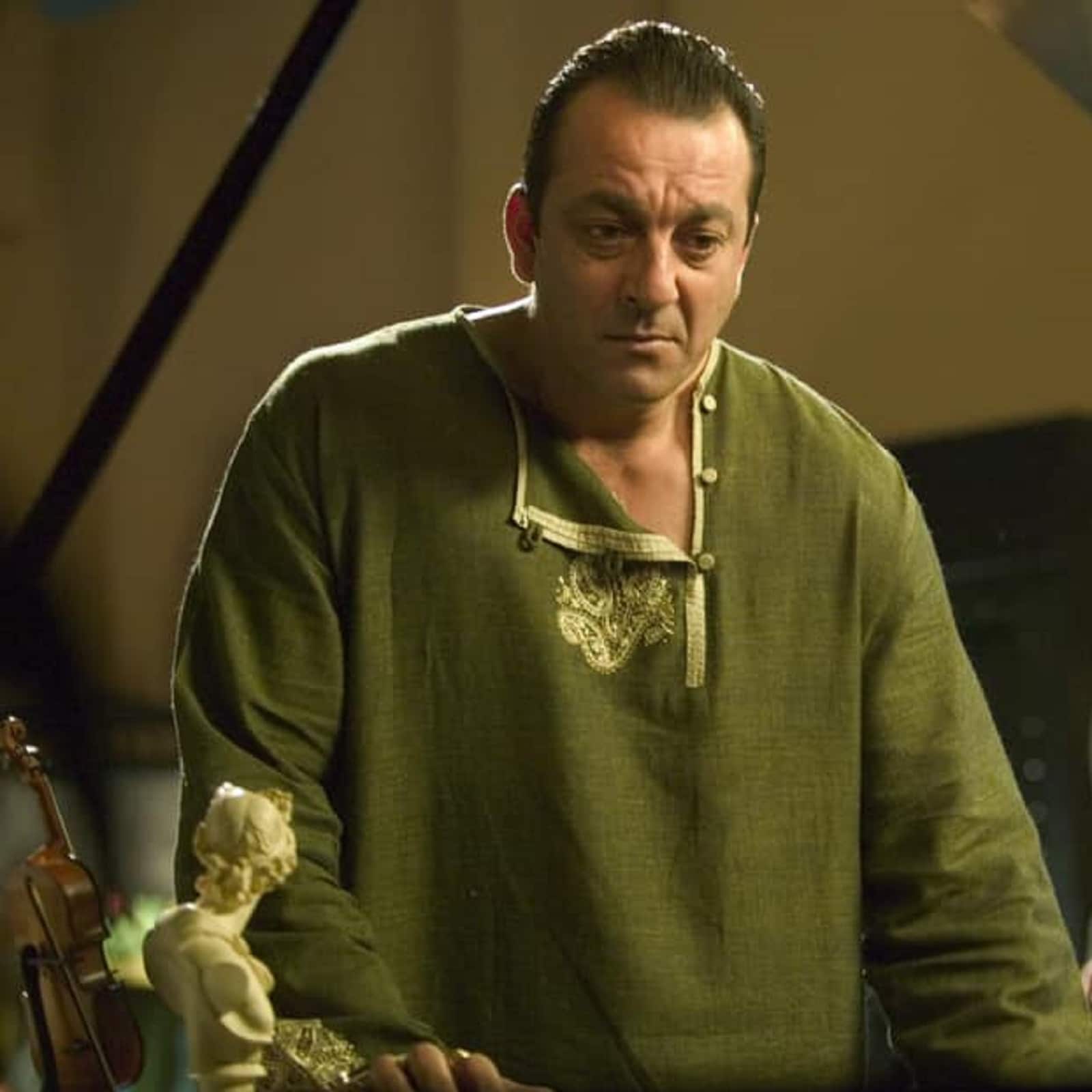 Also read- From Akshay Kumar to Sonu Sood, know who took how much fee for ‘Prithviraj’?

Children’s happiness tops for Sanjay Dutt
Sanjay said that I like to spend time with my children, it is difficult at times to not find them in Mumbai, but I saw them happy there. My daughter is learning to play the piano, she is a good runner and gymnast. My son plays for a junior professional football team. His happiness is above all for me’.

Actress Kajal, who is in love with Ankush Raja, said- 'You are my love'; VIDEO of romantic chemistry of both went viral