Bollywood superstar Salman Khan and his father Salim Khan have received death threats. Meanwhile, Salman Khan was spotted at the Kalina airport. During this, Salman Khan was wearing a check shirt, black T-shirt, black cap and white mask. Let us tell you, on Monday, after receiving the threatening letter, the Mumbai Police increased their security. The Mumbai Police team along with Joint Commissioner of Police Vishwas Nagre Patil and other officials reached Salman’s house in Bandra West. The police team questioned Salman Khan’s family regarding the threat letter.

Lawrence Bishnoi wanted to kill Salman Khan even during the film ‘Ready’, his plan was such a flop

Police said a hand-written threatening letter to 87-year-old Salim Khan was found on a bench at Bandra Bandstand Promenade around 7.30 am on Sunday. He usually sits on the same bench after jogging. This letter was written addressed to him and Salman Khan. In this, he was threatened with death like ‘Moosewala’. 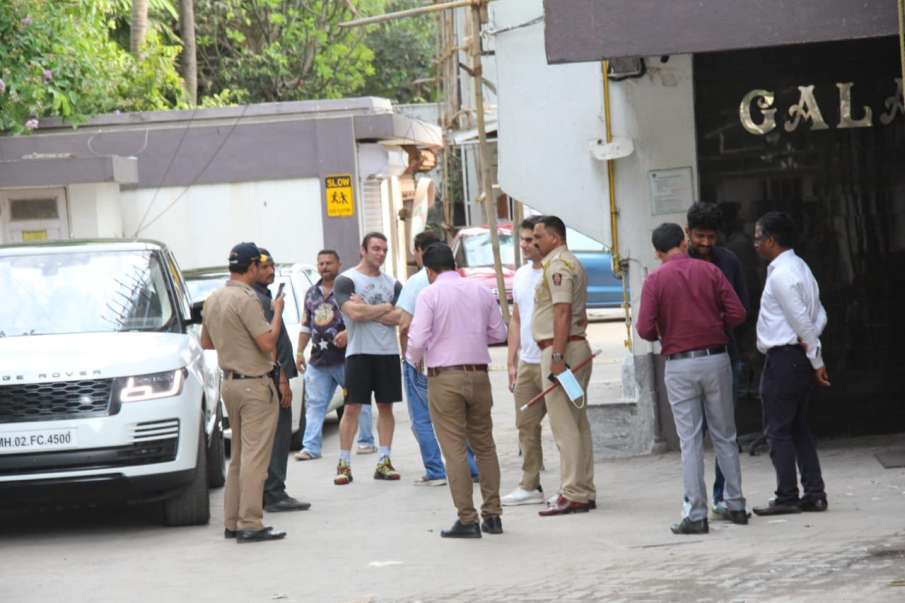 Outside view of Salman Khan’s house

The Joint Commissioner said that he would comment in this regard only after a preliminary inquiry into the matter. Bandra Police has registered an FIR against unknown people in this regard. Both the police and the crime branch of the police are investigating it. Police are scanning the CCTV of the area and interrogating the local people.

Kapil Sharma robbed the gathering by sharing a photo with Trisha Krishnan, fans made funny comments

Relief from Supreme Court to Shahrukh Khan: Case will not run in stampede case at Vadodara station, HC order accepted as correct