bollywood actors Salman Khan met Mumbai Police Commissioner Vivek Phansalkar on Friday at his office in South Mumbai. The actor reached the Mumbai Police head office in his car at around 4 pm and met the police commissioner here, an official said. It is being told that Salman Khan had come here to apply for the license of arms. Last month, Salman Khan and his father Salim Khan received a letter threatening that the father-son duo would be in the same condition as Punjabi singer Sidhu Musewala who was murdered then. Salman Khan’s security was beefed up after the letter. Salman Khan has applied weapon for self defense. 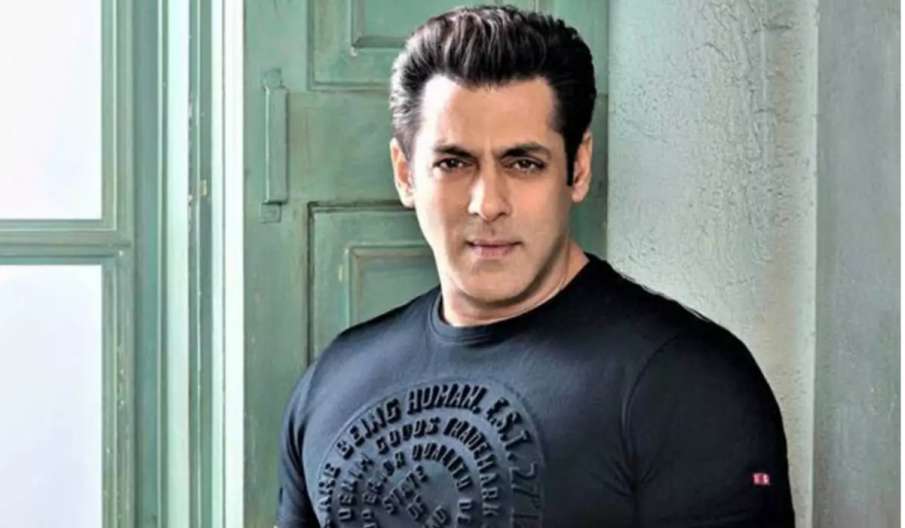 National Film Awards 2022: Surya, who won the National Award for ‘Sorarai Potru’, once worked in a cloth factory, the salary was only 1000 rupees

On the work front, Salman Khan is busy shooting for his upcoming feature film Kabhi Eid Kabhi Diwali with Pooja Hegde. It is set to release later this year in December. Bigg Boss 13 fame Shahnaz Gill will debut in Bollywood with Salman starrer film. Apart from him, Jassi Gill, Palak Tiwari, Raghav Juyal and Siddharth Nigam play important roles in the film. KEKD is helmed by Farhad Samji and produced by Salman Khan Films.