SS Rajamouli The period film RRR has created history of earning at the box office. The film is getting tremendous success due to the strong performances of South film stars Ram Charan and Jr NTR. After being postponed for a long time due to Pandemic, the film was finally released in theaters on 25 March 2022. In view of the immense success of this film, now there are plans to release it on the OTT platform as well.

If you have not been able to watch this film yet or want to watch it again, then you are going to get a golden opportunity sitting at home soon. India’s third highest grossing film of all time, RRR has made a worldwide collection of about 1,127 crores.

Don’t be disappointed if you can’t watch RRR in theaters
Many people could not go to the theaters to see this film released worldwide due to the pandemic. Those who have not been able to watch RRR in the theater due to any reason need not be disappointed. This blockbuster film of Rajamouli will now be released on the OTT platform. This film can be seen in Tamil, Malayalam, Kannada languages ​​including Hindi. 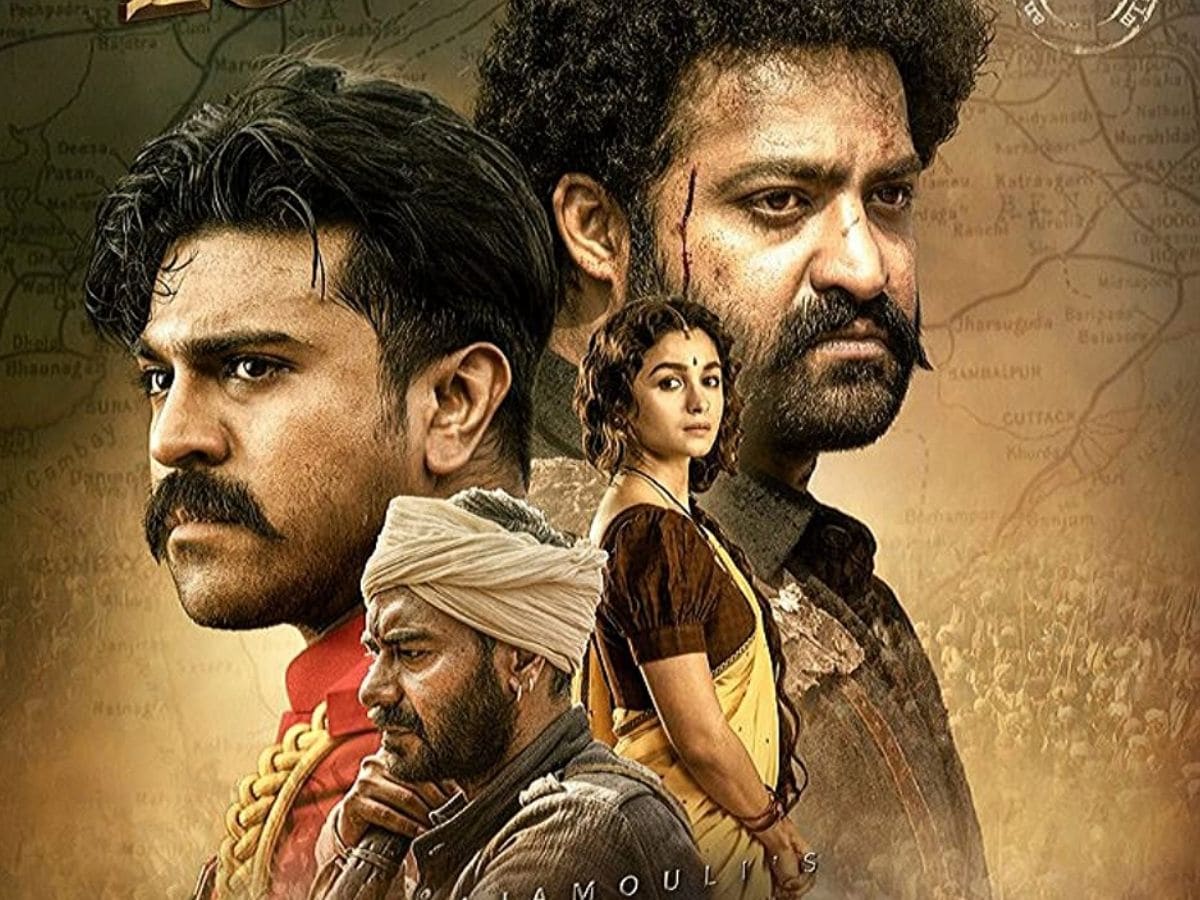 RRR on OTT on 20th May
According to a report by Tech Hindustantimes, RRR is all set to release digitally on G5. According to the report, about 8 weeks after its release in theaters, ie on May 20, RRR can be seen on OTT. While ZEE5 will premiere in all South languages, the Hindi version of RRR is expected to release on Netflix on the same day.

Jr NTR’s birthday is on 20th May
It is believed that the official announcement regarding this is expected soon. It is also a coincidence that the birthday of the film’s actor Junior NTR also happens on 20 May. Now you can soon enjoy this film sitting at home with your family on the OTT platform.