famous movie of south ‘KGF Chapter 2’ To be released in theaters on April 14. The film also stars Bollywood actors Sanjay Dutt and Raveena Tandon along with South actors Yash and Srinidhi. In this film, Sanjay will be seen on screen in a dreaded style. The creepy character that Sanjay will be seen playing is not fiction but based on a true story. You will be stunned to hear the story of the gold mine on which the entire story of KGF is built. India was not just called the golden bird. In the desire of gold, the area of ​​KGF also saw bloodshed and progress. To know the whole matter, read the story full of thriller and mystery.

The story of South’s famous film KGF was liked by the audience so much that after the first part, the demand for the sequel started rising. Why not, the story of the film is very interesting. Let us also tell you the true story of KGF. The history of the gold mine on which the film has been made is about 121 years old. According to the report of DNA, actually the story of KGF ie ‘Kolar Gold Fields’ is bloody. Where there is gold reserves, the story will be bloody. Many unheard stories are also buried in this area, rich in gold.

121 years ago, 900 tonnes of gold came out
According to a report of DNA, about 900 tonnes of gold was found during excavation in KGF 121 years ago. Kolar Gold Fields in Karnataka. An article was written by Lieutenant John Warren of the British Government about this mine. According to this, the British captured Kolar and its surrounding area after killing Tipu Sultan in the battle of Srirangapatna in 1799. After a few years, the British gave this land to the state of Mysore, but kept the gold-spewing area Kolar with them. The trailer of the film ‘KGF Chapter 2’ has blown people’s senses.

Many laborers died in gold digging
According to this article of Warren, during the Chola Empire, people used to dig the ground by hand and extract gold. Once Warren lured the villagers to get gold out, then only a few gold particles came out of the lot of soil. If things did not work out, then modern technology was used for this, yet to no avail. Rather, many laborers lost their lives. Exhausted, the British government banned the excavation. Actually, getting gold was not that easy either.

Excavation was done in torch-lantern light
Years later, this article of Warren was read by British soldier Michael Fitzgerald Llewelly in 1871 and he was obsessed with getting gold. He started doing research. In 1873 permission was obtained from the Maharaja of Mysore for excavation and in 1875 the excavation started. You can’t even imagine how horrifying this job was. Torches and lanterns were used for illumination. 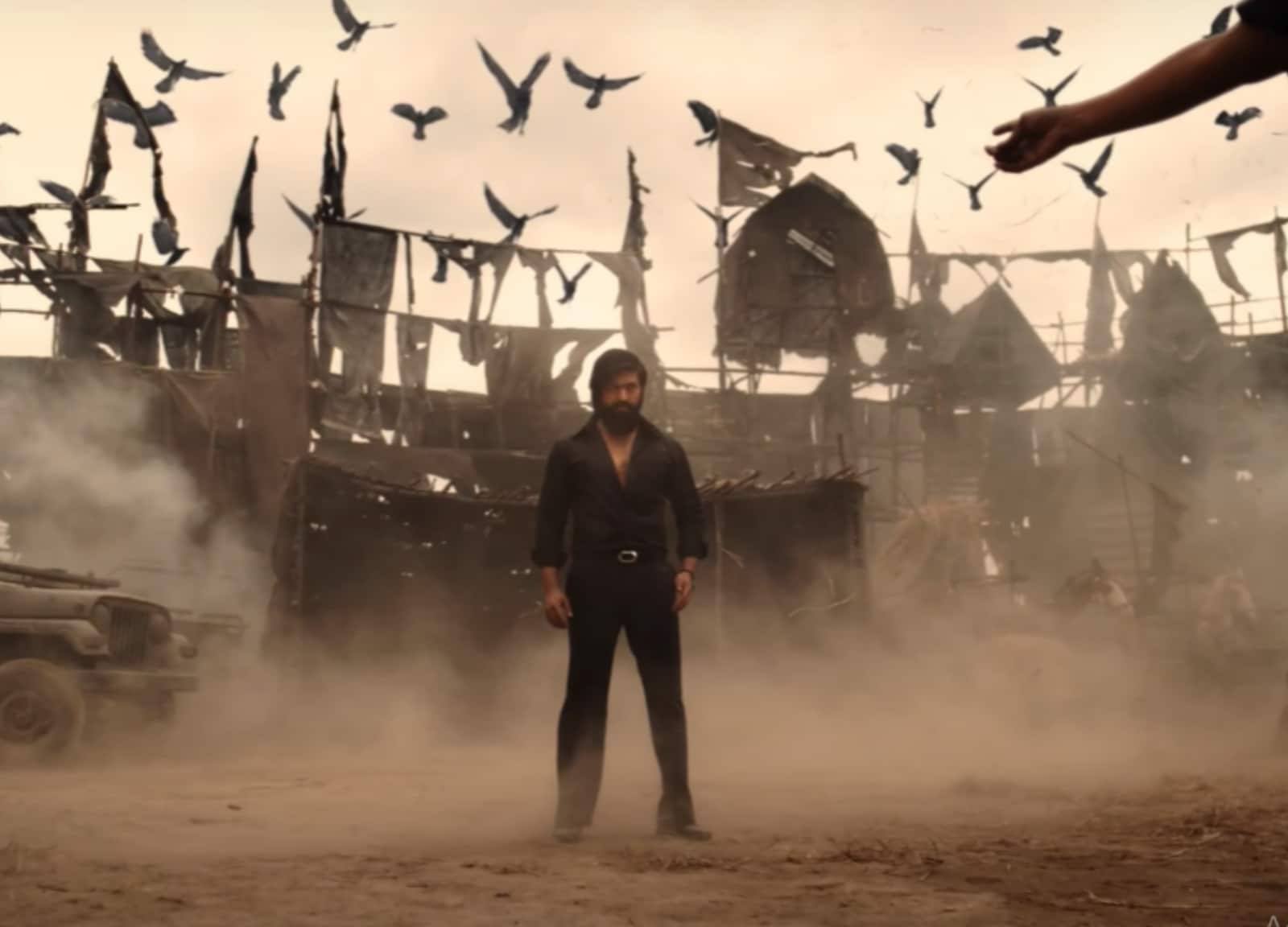 Kolar lit up with electric light
This light was not enough for the mine, so firstly, Lavli arranged for electricity here. According to the report, the lure of gold was such that KGF became the first area of ​​India, where electricity supply was started. With the help of machines, 95 percent gold started coming out in 1902. 30 thousand laborers started working in the mine. Levy’s experiment was successful, the mine started spewing gold.

Excavation is closed but there is gold in the mines
After independence, the Government of India took over these mines and Bharat Gold Mines Limited Company started looking after the work. Initially everything was fine, but in the 80s, the condition of the company started deteriorating, the situation was such that there was no money to pay the workers. By 2001, the decision to stop the excavation was taken and as soon as the excavation stopped, the Kolar Gold Fields turned into ruins. However, it is claimed in many reports that gold is present here even today. 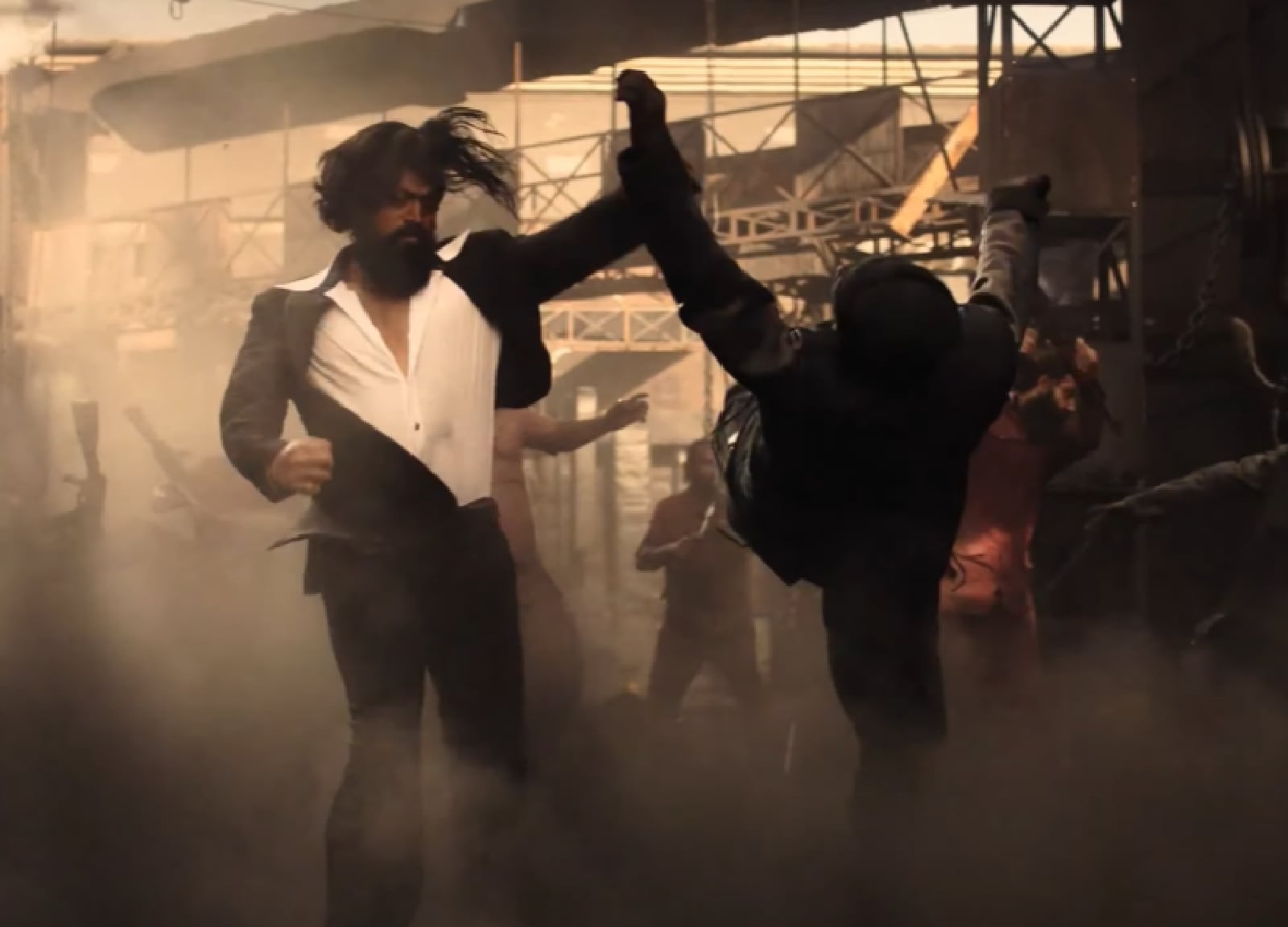 The trailer of the film is so powerful. (Photo Credits: Video Grab Youtube)