Sarabjit Singh’s biopic was released in the year 2016. Sarabjit’s story was carried from door to door by this film. Sarabjit was imprisoned in a Pakistani jail on charges of espionage. Where he was brutally killed. Now his sister Dalbir Kaur has passed away. Dalbir Kaur passed away on Saturday night of a heart attack. 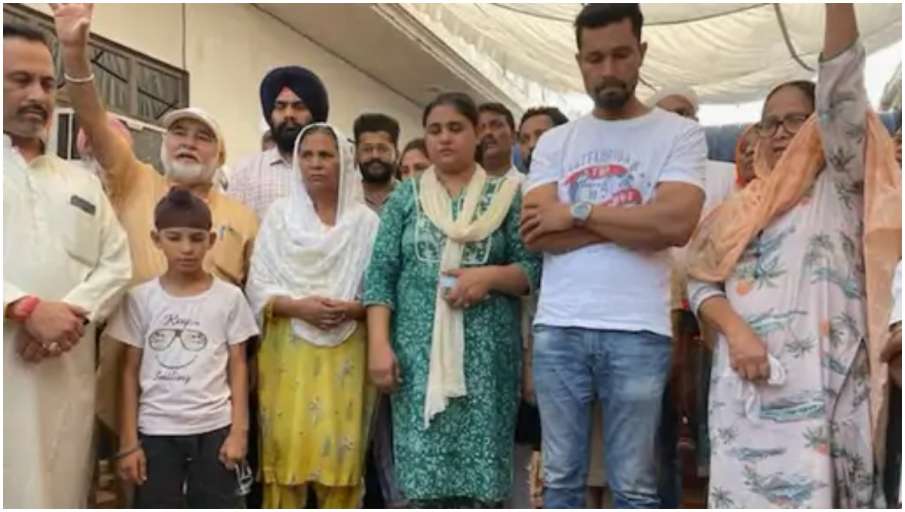 Dalbir Kaur was 60 years old. As soon as this news reached actor Randeep Hooda, he left all his work and reached there and became a part of Dalbir Kaur’s funeral. Randeep shouldered and lit the body of Dalbir Kaur. His last rites were performed at village Bhikhiwind in Tarn Taran town of Punjab. 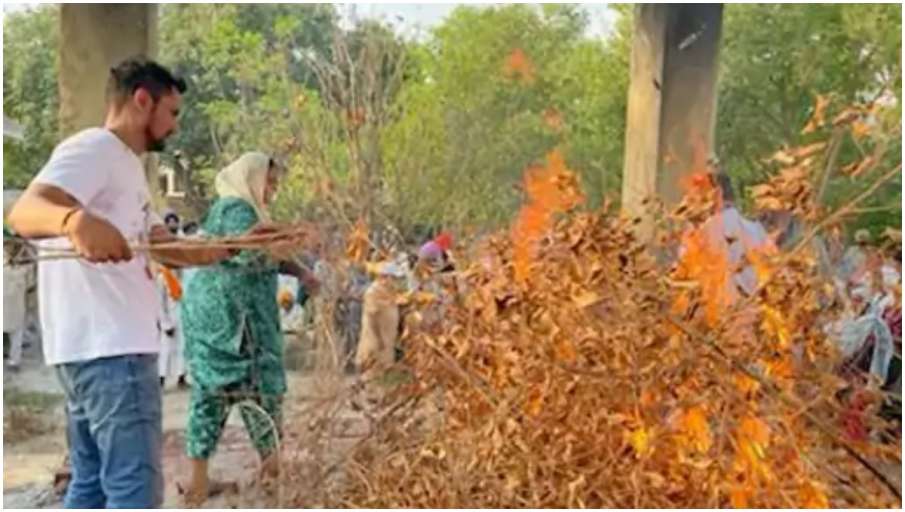 According to Poonam, daughter of Sarabjit Singh, Dalbir was fighting lung disease for the past one year. He told that when he was admitted to the hospital, the doctors said that his condition was critical. But he died shortly after. 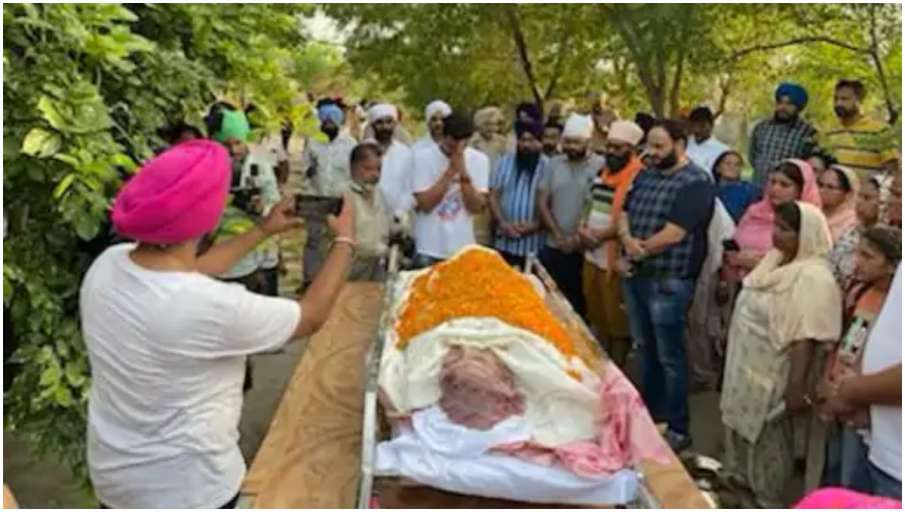 Let us tell you that in the film ‘Sarbjit’ Randeep played the role of Sarabjit Singh. At the same time, Aishwarya Rai Bachchan played the role of Sarabjit’s sister Dalbir Kaur in this film. After this film, there was a relationship between Dalbir Kaur Randeep. Dalbir even accepted the actor as his brother. Dalbir asked Randeep to ‘shoulda’ on his death. Randeep accepted it. Keeping his promise, the actor took part in all the funeral work.

Dalbir Kaur made headlines when she campaigned for her brother Sarabjit’s release from Pakistan jail. He had fought a long battle to save his brother.

Alia Bhatt gave good news of being pregnant after two and a half months of marriage, know how her upcoming projects will be completed

Phone Bhoot Teaser Out: Now Katrina Kaif will become a ghost? Tomorrow will know when the horror-comedy film ‘Phone Bhoot’ will be released