She made her special place in the hearts of the audience with the famous TV serial ‘Jodha Akbar’. Paridhi Sharma Turns 35 years old today. Born on May 15, 1987 in Indore, Paridhi started her acting career in the year 2010 with the serial ‘Tere Mere Sapne’, although she got recognition from the TV show ‘Jodha Akbar’ which started in the year 2013, in which she made a lot of audience. Looked beautiful. People also liked the chemistry of Paridhi and Rajat Tokas in the show. Today, on Paridhi Sharma’s birthday, we tell you some special things related to her-

Paridhi Sharma appeared in the role of lead character Sanchi (Pooja Sharma)’s friend ‘Mehk’ in the popular show ‘Ruk Jaana Nahi’ which started in the year 2011, which was well-liked by the audience. Paridhi had settled down in the year 2011, a year after the start of her career. She married Ahmedabad-based businessman Tanmay Saxena. After 5 years of marriage i.e. in November 2016, Paridhi gave birth to a son. After ‘Jodha Akbar’, Paridhi was seen in ‘Yeh Kahan Aa Gaye Hum’ (2016), but due to pregnancy, she took a break from work soon. Paridhi’s son is now 6 years old, whose name is Ridharva. 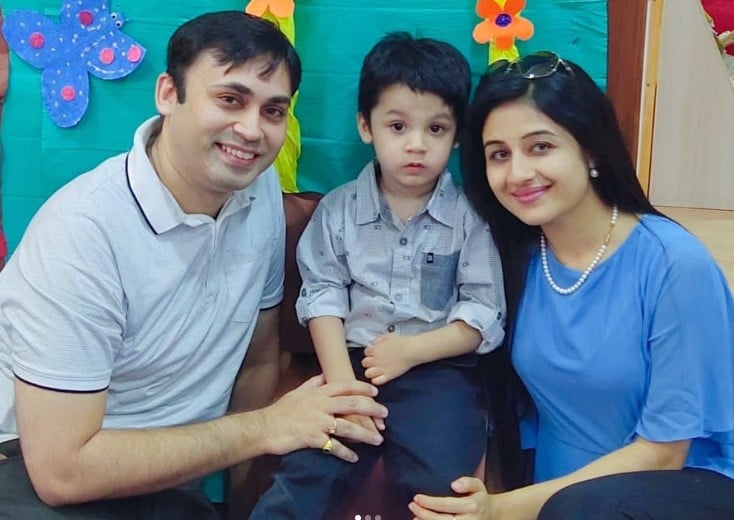 After this, Paridhi returned to TV with the TV show ‘Patiala Babes’, in which she was seen playing the role of the mother of a teenage girl.

Even after being the mother of a son, Paridhi still looks quite fit and beautiful. Paridhi often shares her photos and videos on social media, seeing which many people keep asking the secret of her beauty. Along with acting, Paridhi Sharma is also very fond of dancing. She often uploads her dance videos on her Instagram, seeing which fans praise her a lot. Even some fans even call her ‘Dancing Queen’. 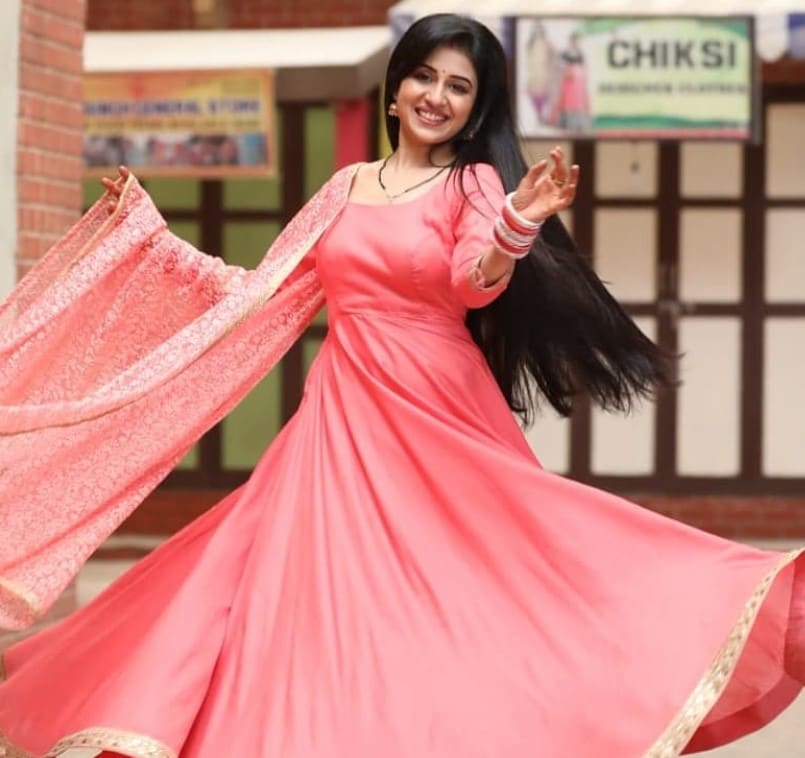