Padmini She was the best actress of South film industry who worked in films like Raj Kapoor’s film ‘Mera Naam Joker’, ‘Jis Desh Mein Ganga Behti Hai’ and ‘Aashiq’. For an actress proficient in Bharatnatyam and Kathakali, it is said that she was the first South actress who worked in Hindi cinema. Today, the way there is a ruckus about Hindi film industry vs South film industry, there is a need to remember the contribution of these artists who gave importance to art only by rising above the language-region.

Padmini, who has worked in about 275 films, not only worked in Tamil, Telugu, Malayalam, Hindi but also in Russian films. Born on June 12, 1932 in Thiruvananthapuram, Padmini was devoted to the country. 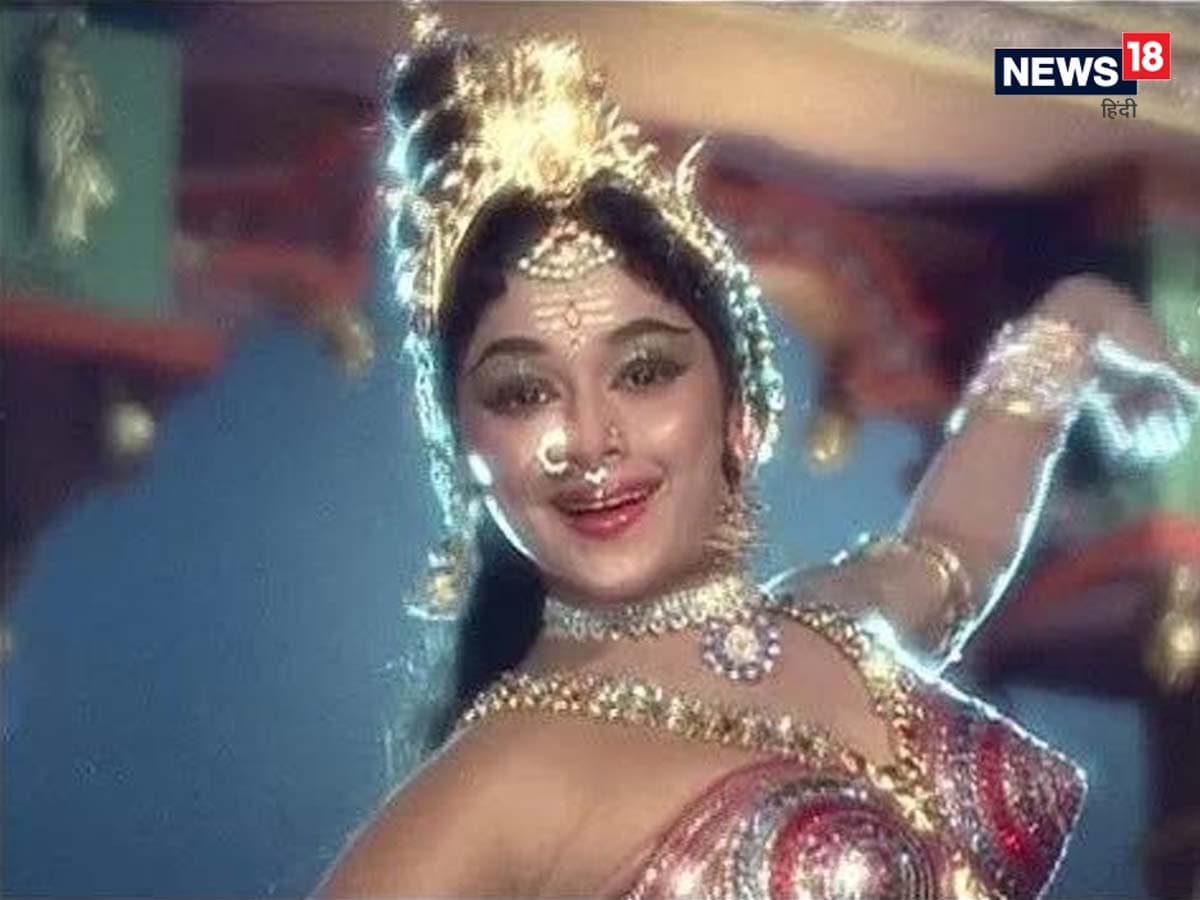 During the Indo-China war, Padmini used to go to the border to encourage the soldiers.

Great job done in ‘Mera Naam Joker’
If reports are to be believed, Padmini had worked for the first time in the Hindi film ‘Kalpana’. Padmini played a very bold character in Raj Kapoor’s film ‘Mera Naam Joker’. In this film, she played the role of a girl who always lives like boys. Once suddenly this secret of his is exposed in front of Raj Kapoor. 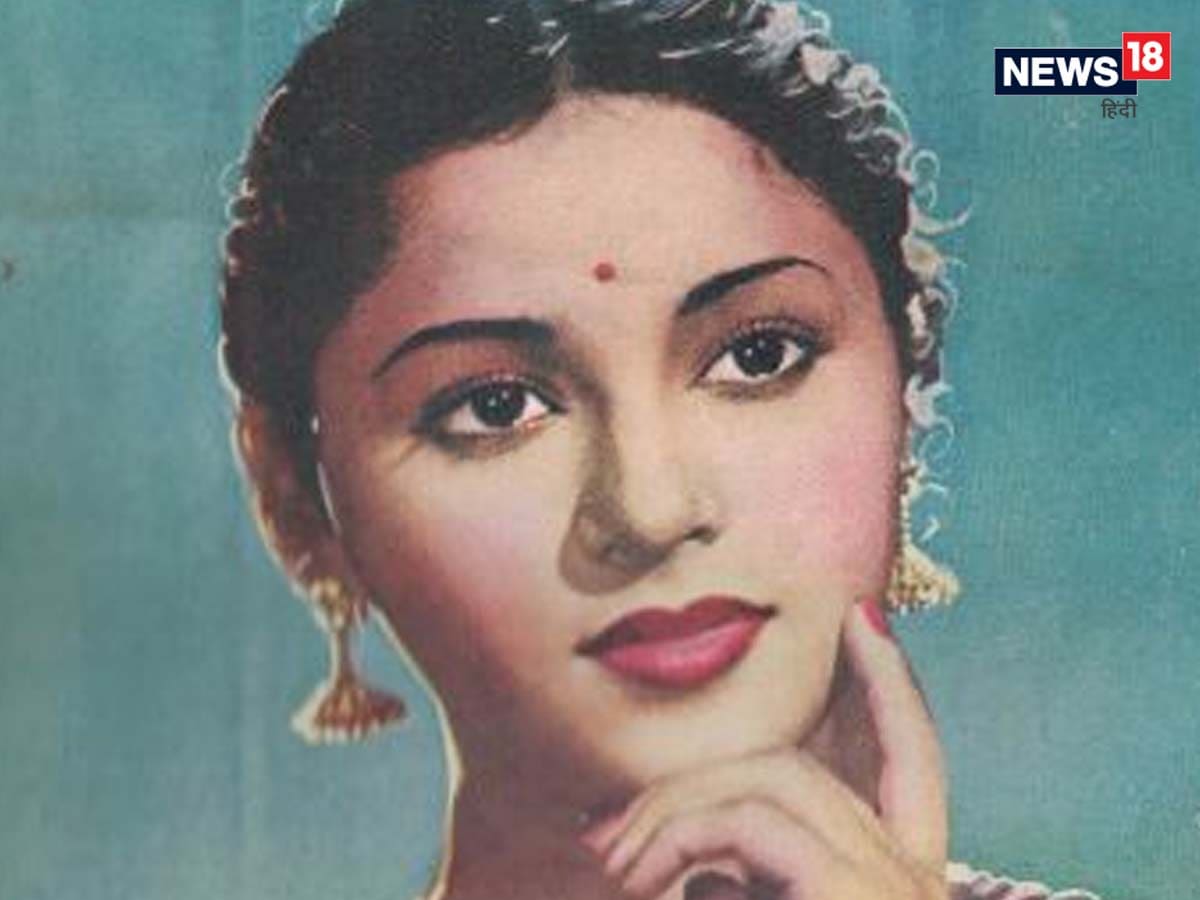