Birth Anniversary: Padmini, a veteran actress of the South film industry, was born on 12 June 1932 in Thiruvananthapuram, Kerala. The story of the entry of the actress who learned classical dance from the age of 4 in the film industry was also a mere coincidence. It is said that who has to go which way, it is already decided. Something similar happened with Padmini as well. Let us tell the story of the entry of Padmini, the brilliant actress of the film industry in the film world.

Legendary dancer Uday Shankar is said to be making a film. He saw Padmini’s dance performance at a function and invited her to act in films. In this way Padmini became the actress of Hindi film ‘Kalpana’. Padmini, who worked in the film industry for nearly 40 years, made a splash during that period. When Padmini danced on the screen or stage, the audience was mesmerized by her charismatic dance.

Padmini and her sisters were famous as Travancore Sisters
Padmini had two more sisters Lalita and Ragini, they were also tremendous dancers. The three sisters were popularly known as Travancore Sisters because of their superb dancing skills. Padmini’s first hit was the 1950 Tamil film ‘Manamagal’. The film was directed by NS Krishnan, the famous director of the South Film Industry. After this, Travancore Sisters did a tremendous dance on the song ‘Sundari Saundari’ in the film ‘Thooku Thooki’. Worked with Sivaji Ganesan for the first time in the film ‘Panam’ and on seeing this pair became a hit and worked together in about 60 films. 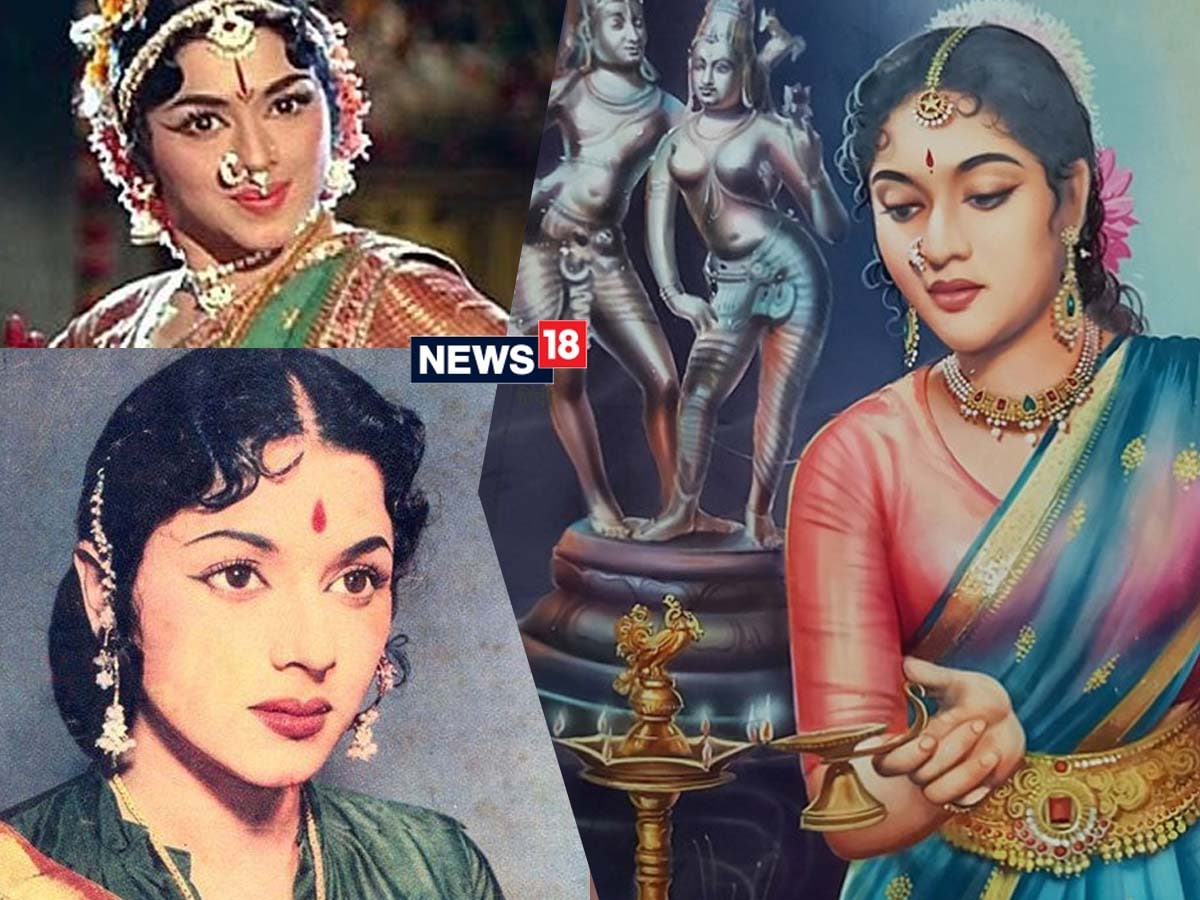 Padmini worked in about 275 films.

Padmini opened dance school in America
Padmini married Dr. KT Ramachandran in 1961 and left her illustrious film career and settled in America with family. According to media reports, Padmini also opened a dance school in New Jersey, which is still one of the best Indian classical dance institutions in America. Even though the actress is not in the world, her contribution can never be forgotten by the film industry.

From 'Ishaqzaade' to 'Squad', read how Abdullah Usman's film journey has been so far

Disha Patani had reached Mayanagari with 500 rupees, dreamed of becoming a pilot, not an actress