Nikamma Trailer Review: Shilpa Shetty returned to Bollywood after years with the film ‘Hungama 2’ but this film proved to be completely cold. Now Shilpa is going to be seen once again in ‘Nikamma’. The trailer of this film of Shilpa Shetty, Abhimanyu Dassani and Shirley Setia has been released. The trailer of ‘Heropanti’ director Shabbir Khan’s film is also full of full-on action. Abhimanyu Dasani is clearly seen doing amazing action and showing his super fit body. Although Shilpa Shetty’s entry in the film looks quite fun. This trailer has increased the excitement for the film a lot.

Talking about the trailer, it is clear from the beginning that Adi i.e. Abhimanyu has become a wonderful slacker in the film, who has a complete plan of ‘doing nothing’ from Sunday to Saturday. Shilpa Shetty is working to break her busy schedule and put this ‘nonsense’ to work, and for this, Shilpa is going to be seen in avatars ranging from Manjulika to Wonderwoman. Abhimanyu introduces Shilpa as his most beautiful villain in this film. However, what is the relationship between Shilpa and Abhimanyu, it is not clear from the trailer. 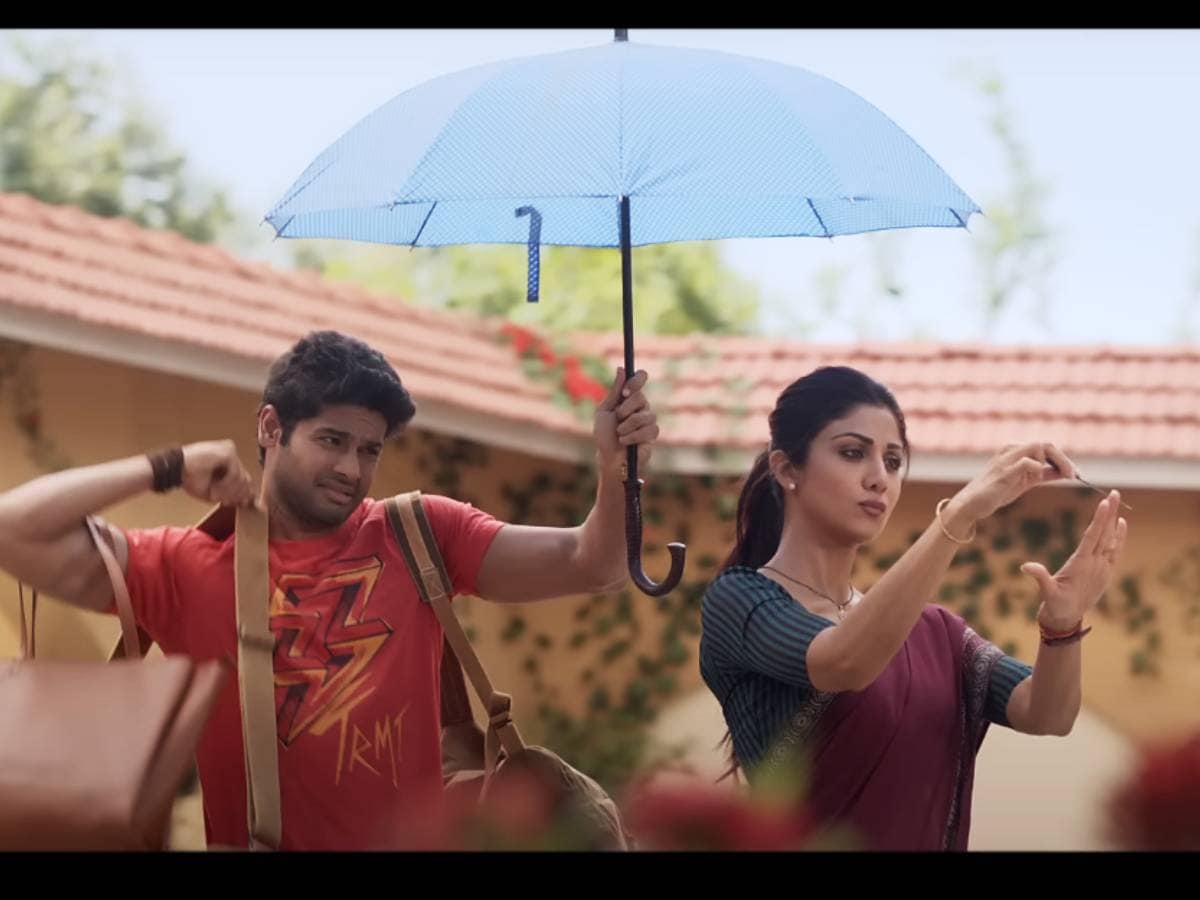 Shilpa Shetty is seen in a different style in this film.

Shilpa is in such a character in this film, whom Abhimanyu respects a lot, is afraid too, but when it comes to her, Abhimanyu is ready to break anyone’s bone for her. The trailer also has a surprise for the 90s kids. You have heard the title track of the film ‘Nikamma Kiya Iss Dil Ne…’ before and immediately you go back to the old days.

In the second part of the trailer, Shilpa Shetty’s entry is made in the style of ‘Thunder Woman’. The first look of Shilpa, who is seen in the style of Desi Gail Goat, will win your heart. Not only this, Shilpa Manjulika Bunny will also be seen. Now Shilpa’s power is so much that she makes even lazy addicts engage in household chores.

You also watch this funny trailer.

Shilpa Shetty was seen in the film ‘Apne’ in 2007 and after 15 years, the actress made a comeback with ‘Hungama 2’. Now the actress will be seen in a funny way in ‘Nikamma’. Sunil Grover will also be seen in this film. This film of Shabbir Khan is going to release on June 17.