Bollywood FilmsMany films are being released in the rainy month of July. Some films are releasing on the same date, in which there is bound to be a collision. Taapsee Pannu starrer ‘Shabaash Mithu’ Katrina Kaif, Ishaan Khatter starrer ‘Phone Bhoot’ and ‘Hit-The First Case’ are releasing on the same day. That is, there will be a tough competition between these three at the box office, apart from this many films are also clashing. Let us tell you about 10 films to be released in July.

1- “Rocketry: The Nambi Effect” (July 1)
First thing about the film ‘Rocketry: The Nambi Effect’. This is the first film made under the direction of R Madhavan, which is going to release on July 1. The film is based on the life of former ISRO scientist Nambi Narayanan. In this biographical film, from the allegation of espionage on the scientist to the revelation of the truth. Apart from R Madhavan, actors like Simran, Gulshan Grover, Karthik Kumar, Misha Ghoshal, Rajit Kapoor will be seen in this film. At the same time, Shahrukh Khan and Suriya will be seen in guest appearance.

2- ‘Rashtra Kavach Om’ (July 1)
The patriotic film ‘Rashtra Kavach Om’ is releasing on July 1. Veteran actors like Aditya Roy Kapur, Sanjana Sanghi, Jackie Shroff, Prakash Raj and Ashutosh Rana will be seen in the film. The film, directed by Kapil Verma, is going to see a lot of action. Kapil has directed the film for the first time, having previously worked as an assistant. 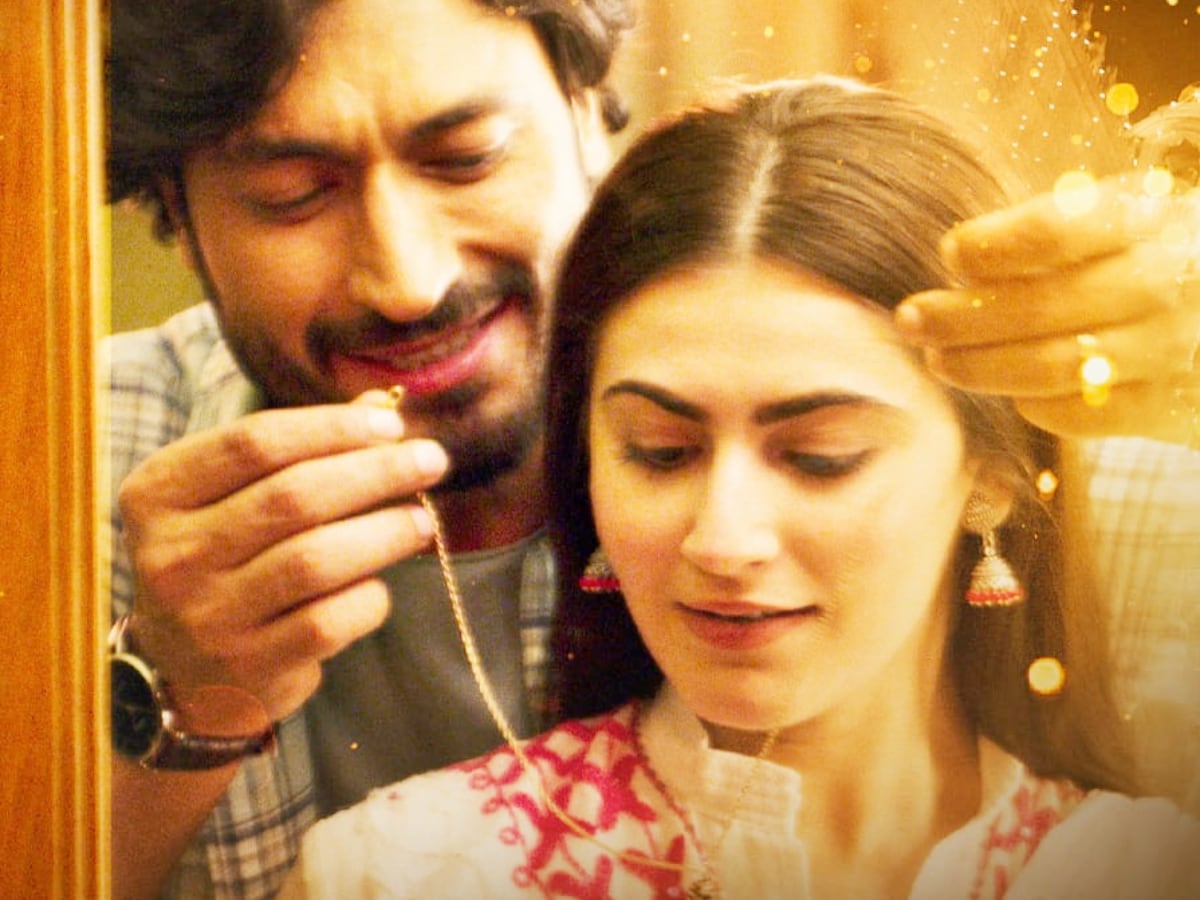 A scene from ‘Khuda Hafiz Chapter 2’.

4-‘Titu Ambani’ (July 8)
On July 8, the TV show ‘Diya Aur Baati’ fame actress Deepika Singh starrer film ‘Titu Ambani’ is being released in theaters. Deepika, who is going to make her Bollywood debut with this film, will be seen in the role of a middle class girl living life on her own terms. Apart from Deepika, Raghubir Yadav, Tushar Pandey, Virendra Saxena, Samta Sagar and Brijendra Kala will be seen. 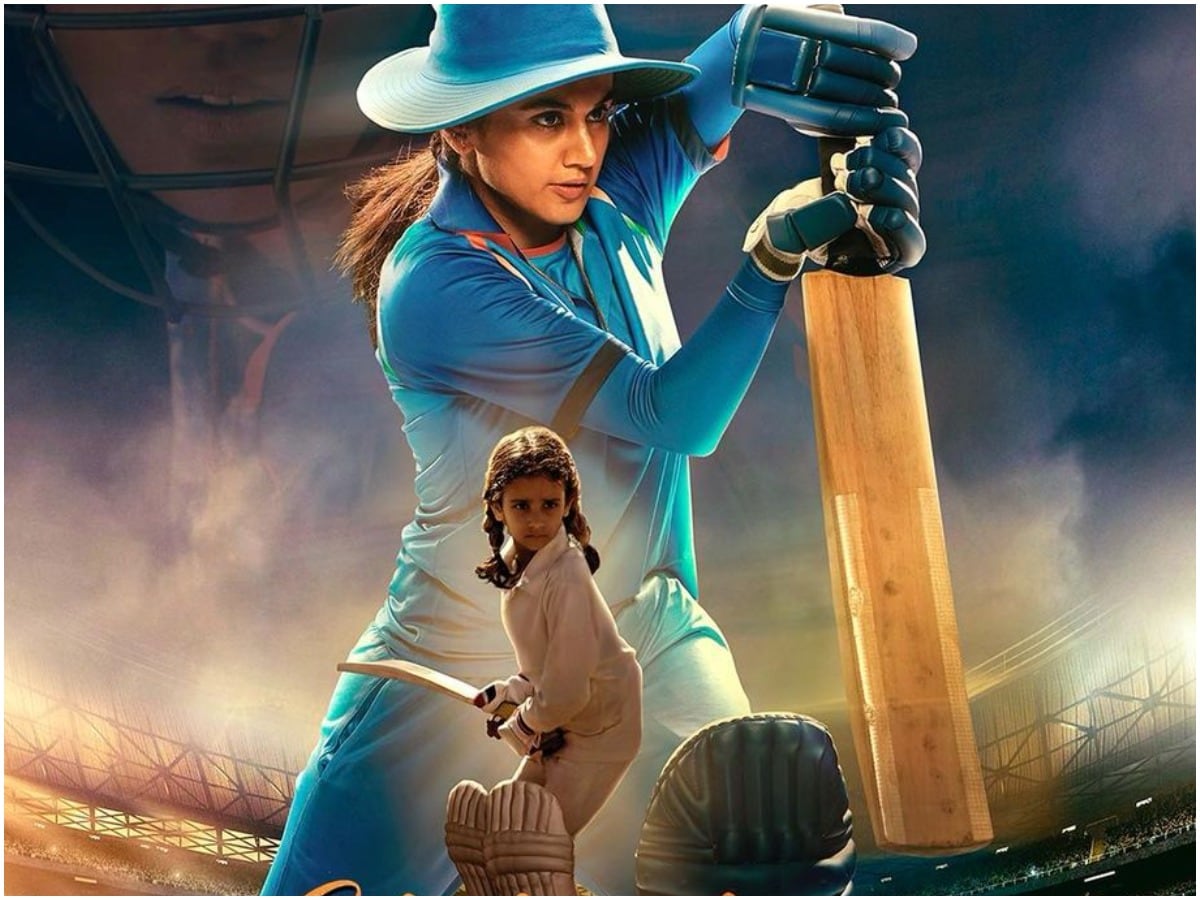 5-‘Well done Mithu’ (July 15)
Viacom18 Studios’ sports drama film ‘Shabash Mithu’ will be released in theaters on July 15, 2022. The film is based on the life of Mithali Raj, the captain of the women’s cricket team. In this film, the ups and downs and struggles in Mithali Raj’s life are going to be seen. Taapsee and Vijay Raj will be seen in the lead roles. The film is directed by Srijit Mukherjee and the story of the film has been written by Priya Aven. 7-hit: ‘The First Case’ (July 15)
Rajkumar Rao and Sanya Malhotra’s film Hit: ‘The First Case’ is also releasing on July 15. In this film, Rajkummar Rao will be seen in the role of a police officer who is completely dedicated towards his duty. A film full of suspense-thriller solving the mystery of a missing woman.

8-‘Shamshera’ (July 22)
This year’s most awaited period action drama film ‘Shamshera’ is releasing on 22 July. Ranbir Kapoor, Vaani Kapoor and Sanjay Dutt starrer this film is directed by Karan Malhotra. Ranbir Kapoor will be seen in double role in this film. Ashutosh Rana, Saurabh Shukla and Ronit Roy are also in strong roles in the film.