Nazir Hussain was an Indian film actor, director and screenwriter. He was born on 15 May 1922 in Usia village of Ghazipur district of Uttar Pradesh. Nazir, who played a character actor in more than 500 films, had also played an important role in liberating the country by joining Netaji Subhash Chandra Bose’s Azad Hind Fauj before independence. Freedom fighter Nazir made a memorable film like ‘Pehla Aadmi’ based on the life of Netaji. The story of Nazir coming to the film industry is also a strange coincidence.

Nazir Hussain, a veteran artist of the history of Indian cinema, was not getting a job because of working in the Azad Hind Fauj. In such a situation, he started working in plays. BN Sarkar of New Theater liked Nazir’s work so much that he invited him to Kolkata to include him in his theatre. In Kolkata, he met Bimal Roy and became his assistant. Here on the basis of his experience, he wrote the story of ‘Pehla Aadmi’, wrote dialogues and also acted. Made many memorable films with Bimal Roy
After this film released in 1950, Nazir worked in many films with Bimal Roy. Showed great performances in memorable social films like ‘Do Bigha Zamin’, ‘Devdas’, ‘Naya Daur’. Along with Hindi, Nazir had a big hand in taking Bhojpuri film industry to the heights. Since Nazir used to come from Bhojpuri area, he was very interested in making films in his own language. He is also called the father of Bhojpuri films.

Nazir Hussain is the father of Bhojpuri films
He was also an actor in Bhojpuri’s first film ‘Ganga Maiya Tohe Piyri Chadhaibo’ and also wrote the film. This film became such a tremendous hit that there was an earthquake in the Bhojpuri world. In this way, Nazir, who made the first Bhojpuri film, made many great films like Hamar Sansar, Balam Pardesiya, Chutki Bhar Senur. The special thing is that they used to shoot these films in their village and nearby areas. 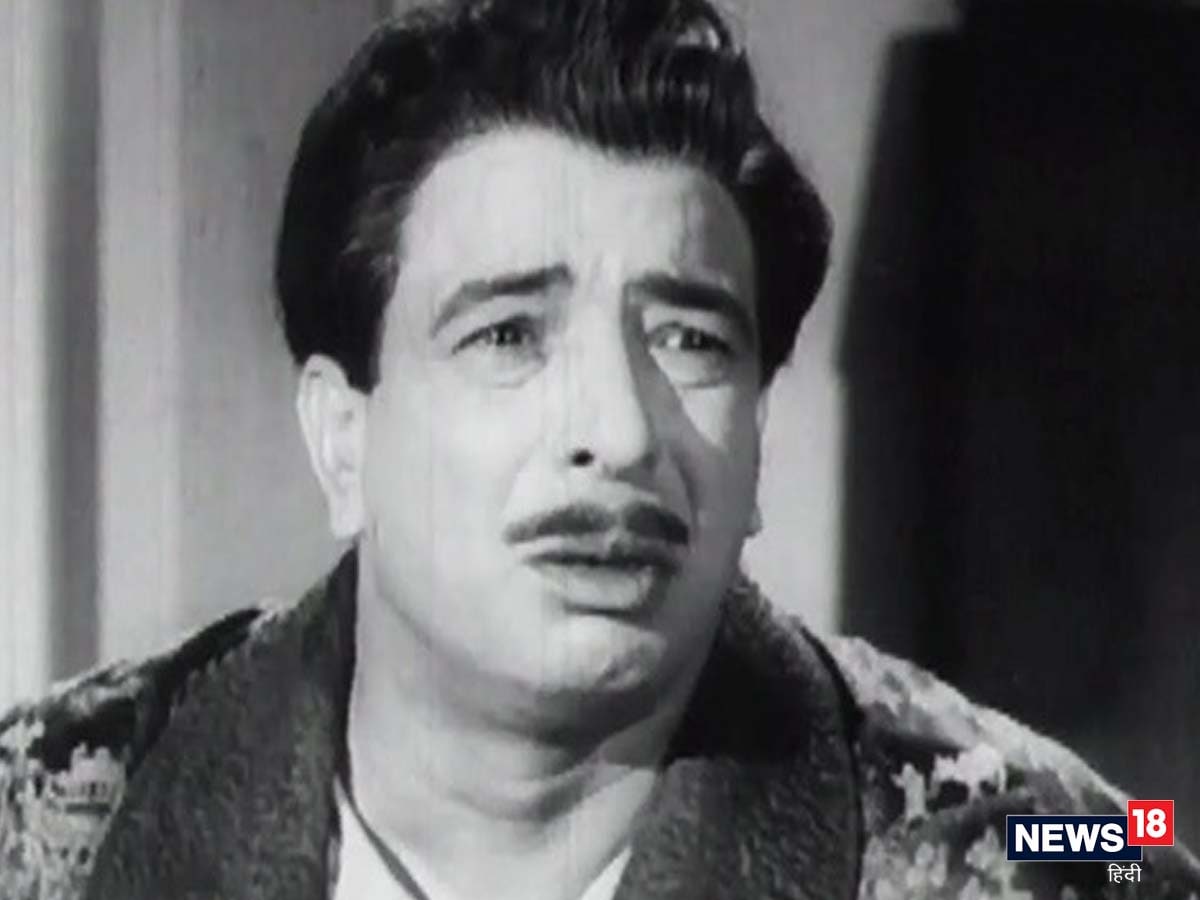 Nazir Hussain acted in about 500 films.

Nazir was very much in love with his village
Nazir Hussain may have lived in Mumbai but remained attached to his village-town area throughout his life. What would be a bigger thing for an actor-writer about films than this that he kept directing the film till his last breath. It is said that he died during the direction of ‘Tikuliya Chamke Aadhi Raat’.

From Kareena Kapoor to Jasmin Bhasin, start the day with these 5 positive entertainment news

Madhuri Dixit B'day: Know why the director was scared of Madhuri Dixit during 'Khalnayak', the story is very interesting