Mika Singh There is a famous singer, rapper who has given many great songs to Bollywood. Mika, who gave blockbuster songs like ‘Mauja Hi Mauja’, ‘Dhanno’, was born on 10 June 1977 in Durgapur, West Bengal. The singer has released many solo albums and is often seen participating in many reality shows. Mika Singh has also made a lot of wealth due to his hard work, now he is looking for a family member.

Mika Singh’s brother is Daler Mehndi, who is a well-known singer. Apart from the country, Mika keeps doing stage shows in foreign countries as well. Due to his songs, Mika has made a wealth of crores. According to media reports, Mika charges around Rs 15 lakh for one of his songs. Along with songs in films, Mika’s albums are also hits. According to a report, Mika Singh, who is fond of luxurious houses and luxury vehicles, has a net worth of about $ 13 million, or about Rs 96 crore. 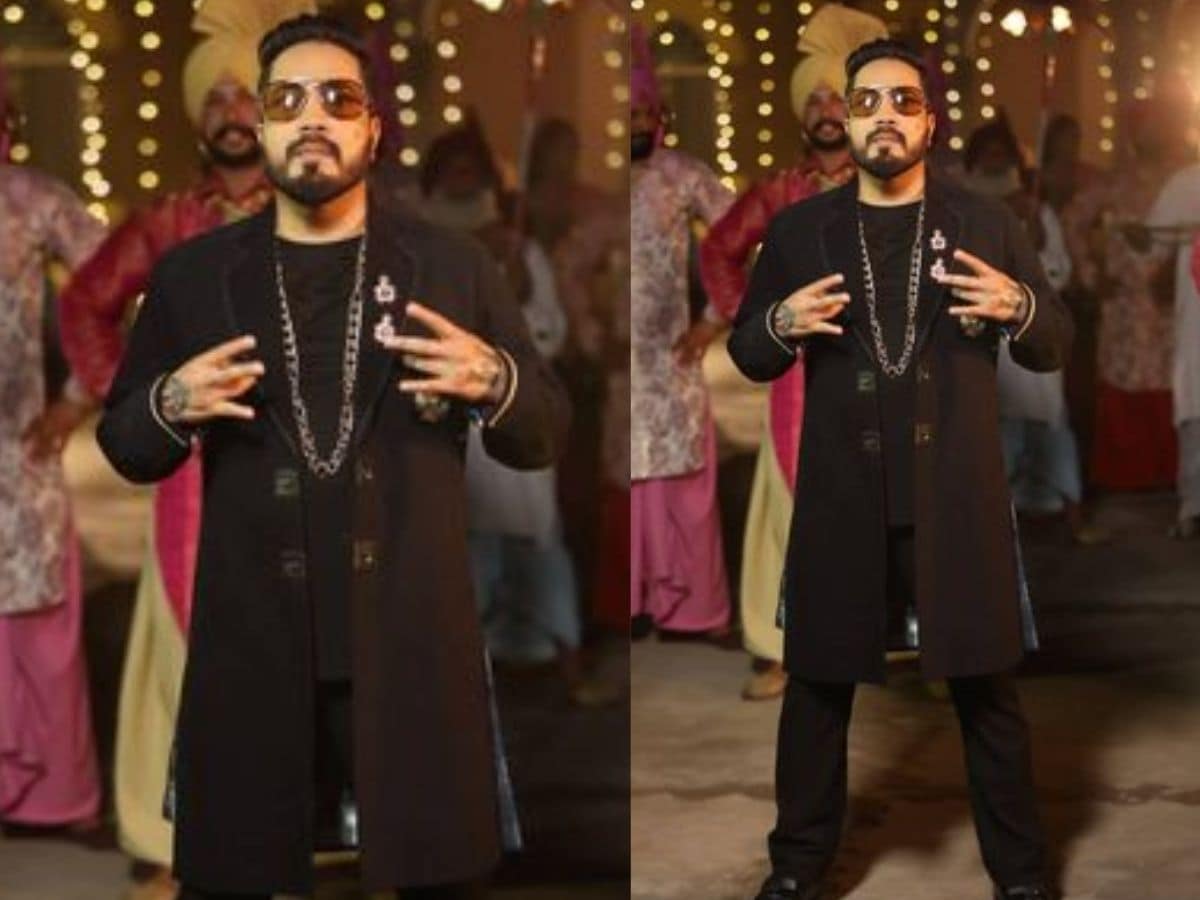 Mika Singh in search of life partner
Mika Singh, who has made everything in name and fame, now needs a life partner. Which he is looking for through a show. A bride is being searched for Mika through the show ‘Mika Di Vohti’. In an interview, Singer had said that he is going to find his love and life partner through this show. Singer says that unless there is love, there will be no marriage. I will find my love till the end of the show and then get married after that. About 70 girls from across the country were auditioned and 12 have been finalized for this Swayamvar show, which will be telecasted from June 19. Now let’s see who will become Mika’s dream girl. Swayamvar: Mika Singh will be seen getting married in Mika Di Vohti.

Govinda replied on Krishna Abhishek's apology, said - you have become a big man