Bollywood superstar Salman Khan has recently received a threatening letter. Lawrence Bishnoi’s name is written in this letter. Police is interrogating Bishnoi by taking him into custody, but do you know that even before the shooting of the film Ready, Lawrence Bishnoi had prepared a plan to attack Salman through his henchmen. However, this plan failed due to non-availability of weapons of choice to the shooters. Bishnoi’s most important pawn and gangster Kala Jathedi’s mentor Naresh Shetty is the man who was assigned the plan to kill Salman Khan. Apart from this, gangster Sampat Nehra had also camped in Mumbai for several days so that Salman Khan could be targeted.

Not only this, the infamous gangster Kala Jathedi also stayed in Mumbai after absconding, all these gangsters lived in the resident area of ​​Mumbai. Gangsters Naresh Shetty and Sampat Nehra stayed in Mumbai at different times. Reiki of the house so that when Salman comes out of his cycling house, he is targeted but Vishnoi could not succeed in his plans. 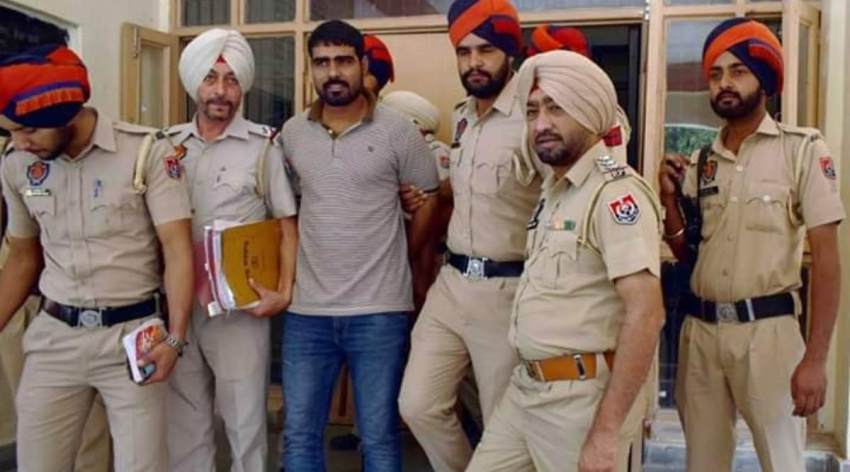 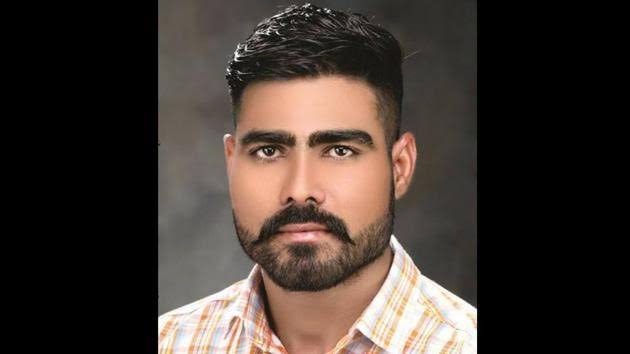 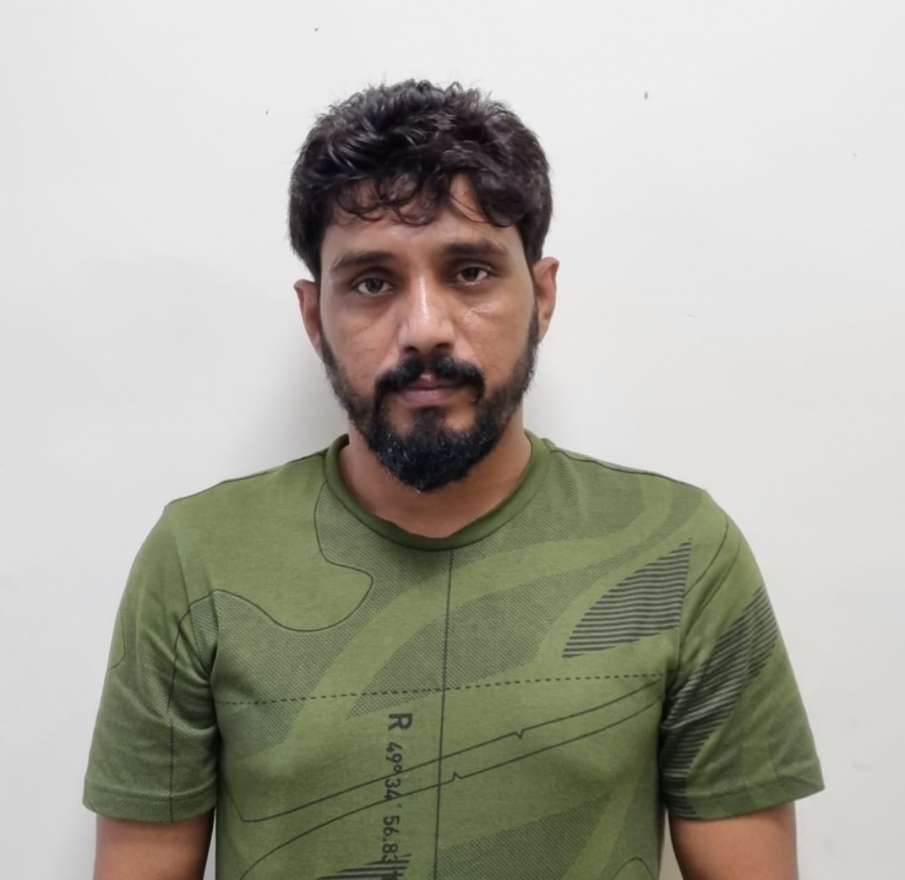 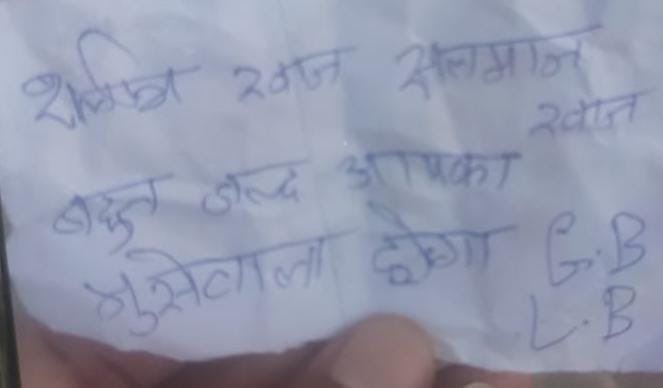 Bishnoi wants to take revenge on Salman after the blackbuck poaching case.

Karthik Aryan turns Kovid positive, was to be included in IIFA 2022

After Kartik Aaryan, Aditya Roy Kapur also came under the grip of Corona, the actor quarantined himself

Kapil Sharma robbed the gathering by sharing a photo with Trisha Krishnan, fans made funny comments