Kiara Advani is very busy these days in the promotion of her upcoming film ‘Bhool Bhulaiyaa 2’. After this film, she will be seen in the film ‘RC 15’ with South’s superstar Ram Charan. Let us inform that Kiara has made her own identity in Bollywood after working in the Hindi remake of the South film ‘Arjun Reddy’, ‘Kabir Singh’. However, now she said during an interview that she would think twice before doing another such remake.

The actress said that if the original version is available for viewing on the OTT platform, then a remake will have to be thought of as she can watch it online. If the remake is an adaptation of the original film and there will be some changes in the story, then she can think about it again. Kiara has said all these things while talking to “Indian Express”.

Bollywood is not dependent on South films
Kiara in conversation Said further that Bollywood is not dependent on South films. He disagreed, saying, “I think, sometimes, a small film, which is like a pearl, made in a certain language, which can be seen by a limited number of people. Hindi is spoken so widely in our country. In such a situation, do you think that why not make this film for a bigger audience?, so that it reaches more people easily. 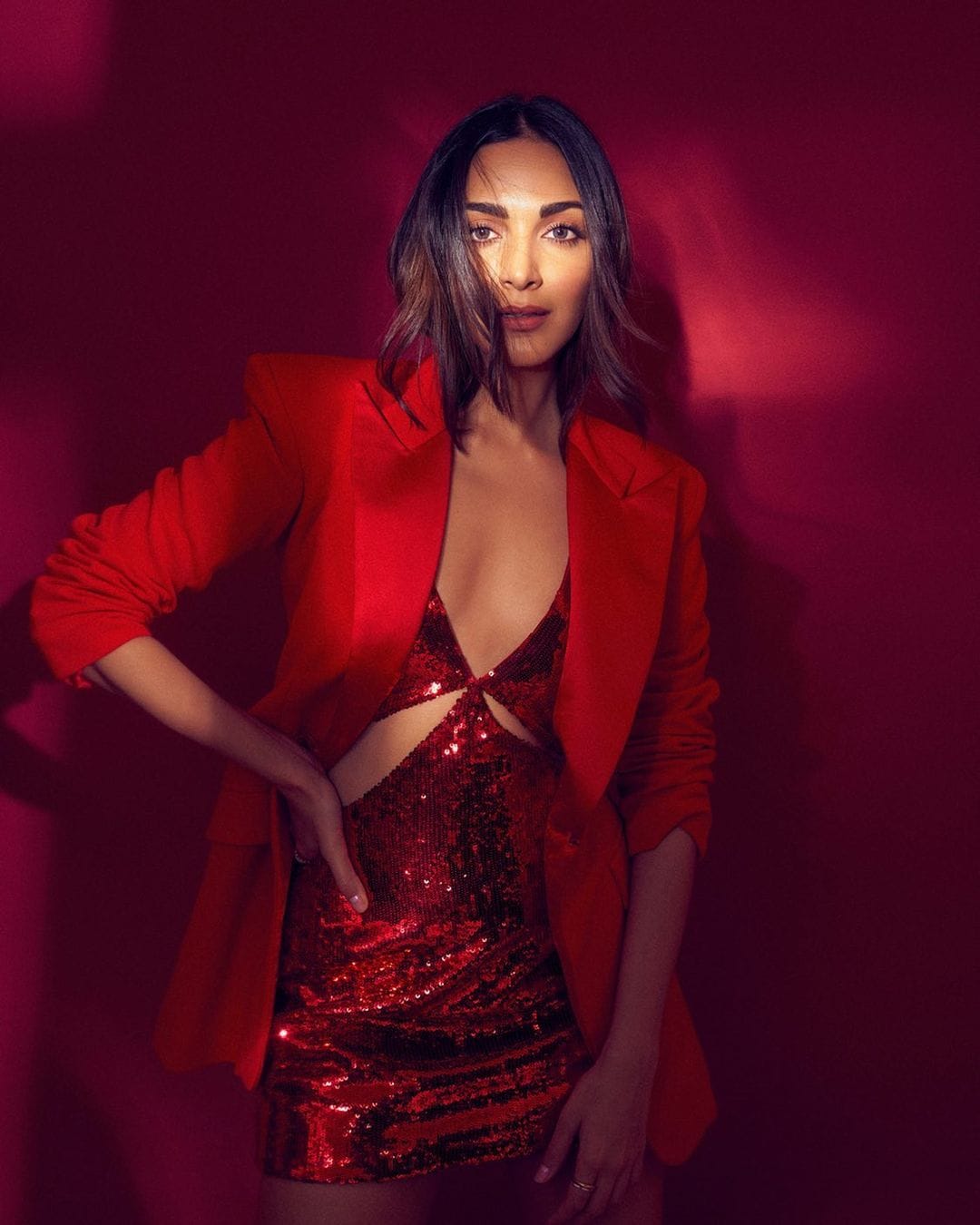 Now talking about work, Kiara will soon be seen in Anees Bazmee’s film ‘Bhool Bhulaiya 2’. Karthik Aryan is also with him in this film. The film is all set to release in theaters on May 20. So much so that this film is going to clash with Kangana Ranaut starrer ‘Dhaakad’. After ‘Bhool Bhulaiyaa 2’, Kiara will also be seen in ‘Jug Jug Jio’ with Varun Dhawan, Anil Kapoor and Neetu Kapoor.

Ajay Devgan broke his silence on the rift with Shahrukh Khan, said- 'Our bond is very strong'

Amber Heard was stunned while telling about Johnny Depp, said- Drunk on drugs and...