Katrina Kaif and Vicky Kaushal have received death threats. Not only this, the person threatening on social media is also stocking the actress and has been seen chasing many times. A case has been registered at Santacruz police station in Mumbai on the complaint of actor Vicky Kaushal. Case registered under Cr No. 911/2022 u/s 506(2), 354(d) IPC r/w Section 67 IT Act.

The actors had come to the Santacruz police station to file a complaint that a person was threatening and posting threatening messages on Instagram. Complainant Vicky Kaushal has said that the accused is also stalking and threatening his wife Katrina Kaif. 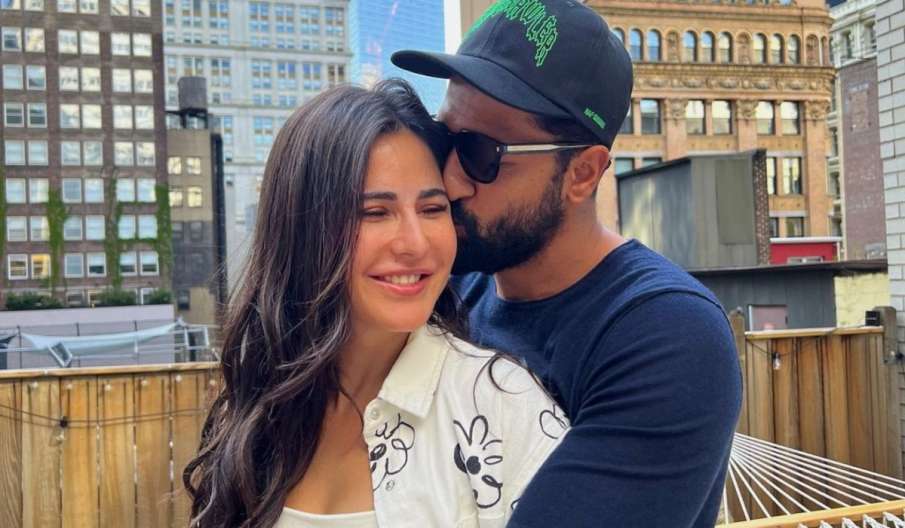 Vicky Kaushal and Katrina Kaif got married in December 2021 in Rajasthan. The wedding was attended by only close guests, Vicky and Katrina haven’t worked together in any film yet, fans are excited to see both of them together in a film. 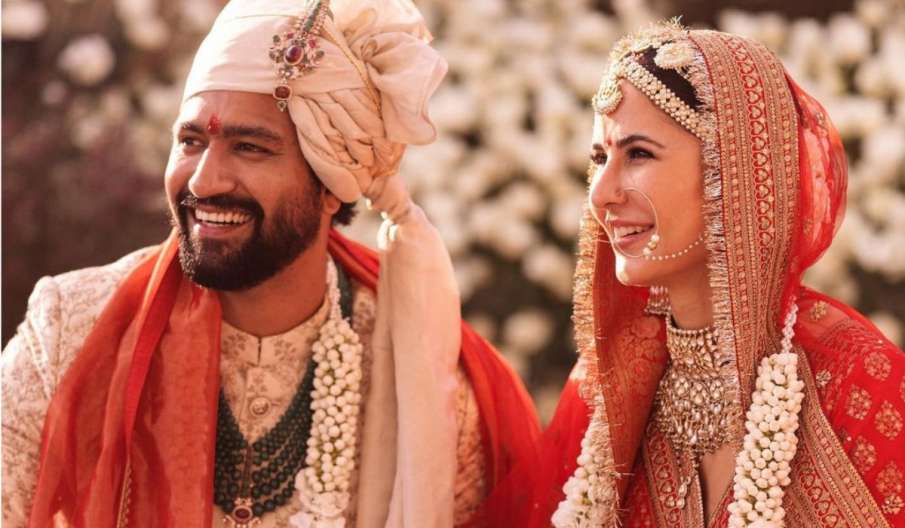 Vicky Kaushal has films of big directors in his account, soon to be seen in actor Shashank Khaitan’s film ‘Govinda Mera Naam’, this film is going to be released this year. For the first time in this film, Kiara Advani and Bhumi Pednekar will share the screen with actor Vicky Kaushal.