EXCLUSIVE: Bollywood actress Alia Bhatt is making a lot of headlines these days for her much-awaited film ‘Darlings’. The star cast of this film is promoting the film in full swing. This film is going to be released on Netflix very soon. The song ‘La Ilaaz’ from this film was released today. During this song launch, Alia also slammed the trollers for the song Kesaria from her second much-awaited film ‘Brahmastra’.

Recently, when the song ‘Kesariya’ from the film ‘Brahmastra’ was released, it got a lot of criticism. This song was also trolled a lot on social media. During this event, when Alia Bhatt was asked about the way she had to face trolls online for the song ‘Kesariya’, she smiled and said, “Song troll hua to kya, this time at No. which song is it? I don’t care if some people are trolling this song, it is important for me how many people like it. This song is at the top, it is the most important thing for me. 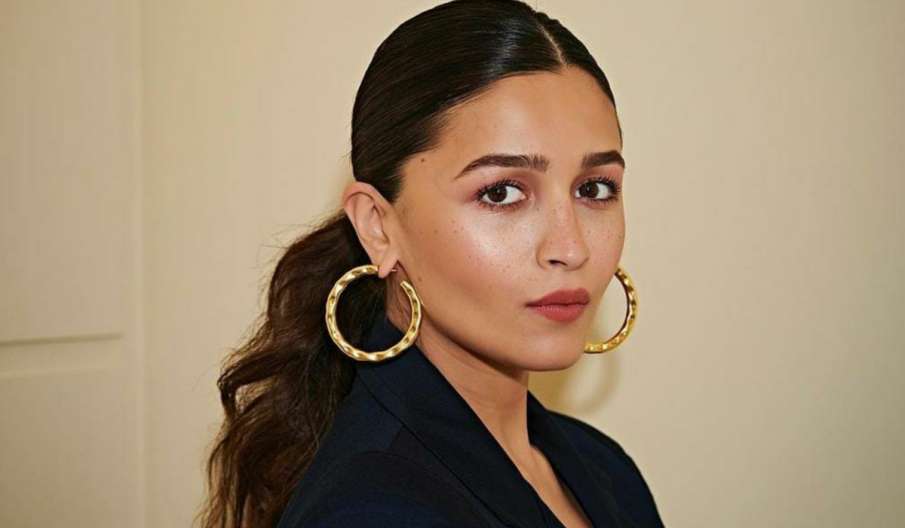 Alia Bhatt’s new song ‘La Lizaar’ from ‘Darlings’ was released today. Alia Bhatt has praised this song fiercely. He said this is the perfect song for me. After the release of this song, fans are sharing it a lot. This song is being liked a lot on social media. This song is picturized on Alia Bhatt and Vijay Varma. A cute look of Alia is seen in this song, seeing which her fans are going crazy.

Alia Bhatt’s glam avatar was seen at the song launch. At this event, Alia looked very stylish wearing ripped jeans with a black colored blazer. Golden color hoops were adding to her outfit. At the same time, her chic makeup look was on point. Alia was looking very beautiful in this look.

Darlings movie is scheduled to release on Netflix on August 5. This film is also special for Alia because through ‘Darlings’ the actress is also debuting in the industry as a producer. Apart from Alia, actress Shefali Shah and Vijay Verma will also be seen playing lead roles in this suspense thriller film.