Director Hanu Raghavapudi’s romantic entertainer, ‘Sita Ramam’ has received love from both critics and fans alike, Dulquer Salmaan who plays the lead has thanked the Hindi audience for the love showered on his film. Taking to social media, Dulquer wrote, “A big, big thank you to the heartfelt Hindi audience for the love they have shown towards the Hindi theatrical release of Sita Ramam.”

“The love keeps growing and growing every day. Equally love and gratitude to Hindi media across the country for supporting the film.” 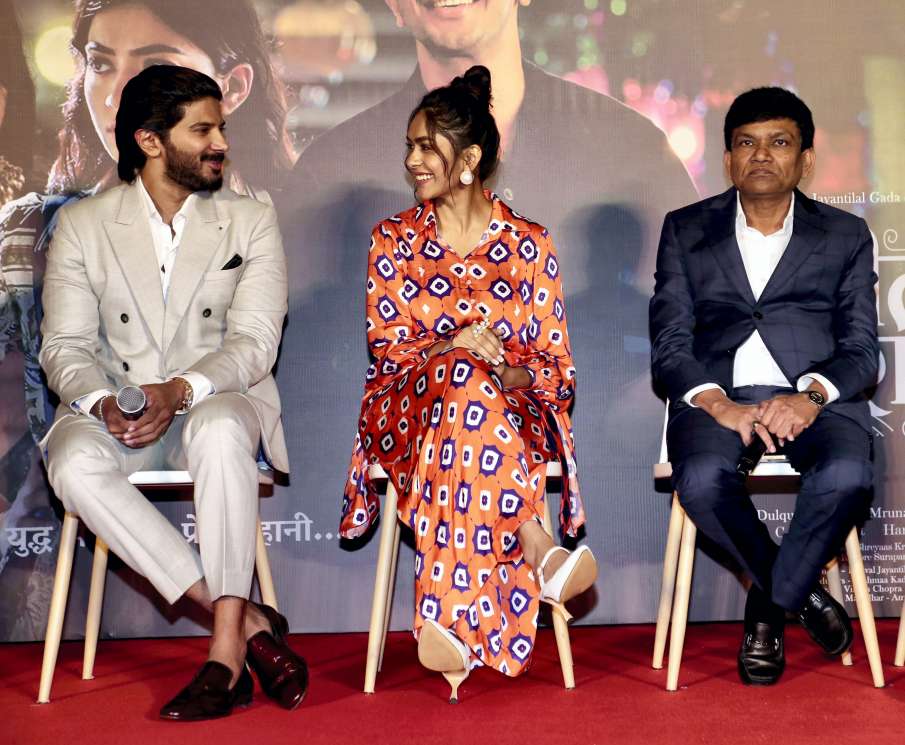 The film, which also got a good opening in the Hindi belt, has already been declared a big hit in Tamil, Telugu and Malayalam. The emotional love story in the midst of war has given the audience a unique and surreal experience.

The winners of Bigg Boss 2 are making a living by running a dhaba, have worked with these big stars

Kabzaa Teaser: Then came a cool Kannada film, you will forget ‘KGF 2’ after watching the teaser

After all, who is this Pak actress who lost her heart to Aryan Khan? Made headlines working with Sridevi

Golden Memories: Lata Didi’s first kilkari resonated in the house of Indore, know how it is now…