Athiya Shetty KL Rahul Marriage: Bollywood actress Athiya Shetty has been in discussion about her marriage for some time now. According to media reports, it was being speculated that she might get married very soon with cricketer and boyfriend K.L. Rahul. According to the news, it was being told that both these couples can get married in December this year. But recently there were reports that both will get married in three months. But, on these news, Athiya gave such an answer that her fans were disappointed. 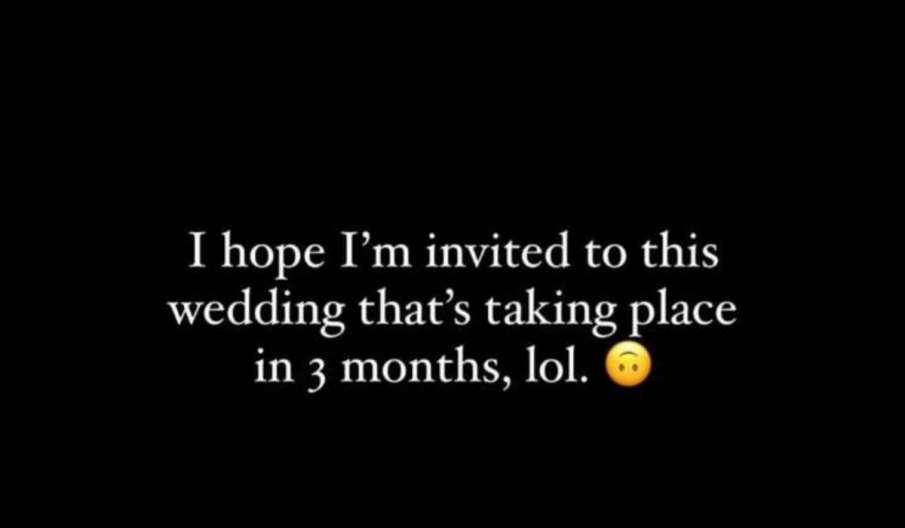 Let us tell you that Athiya and K.L. Rahul have recently returned from Germany. Both went there for KL Rahul’s surgery. But now it is clear from this Instagram story of Athiya that these two couples are not getting married at the moment. In such a situation, it is also justified for his fans to be disappointed after hearing this news. Athiya Shetty and her father Suniel Shetty have completely rejected the news of the wedding to be held in the next 3 months. So now all we can say to his fans is that you should wait for the official announcement from his side.

There was news of South Superstar Vikrams Heart Attack, now he told the truth